The Cause of World Unrest 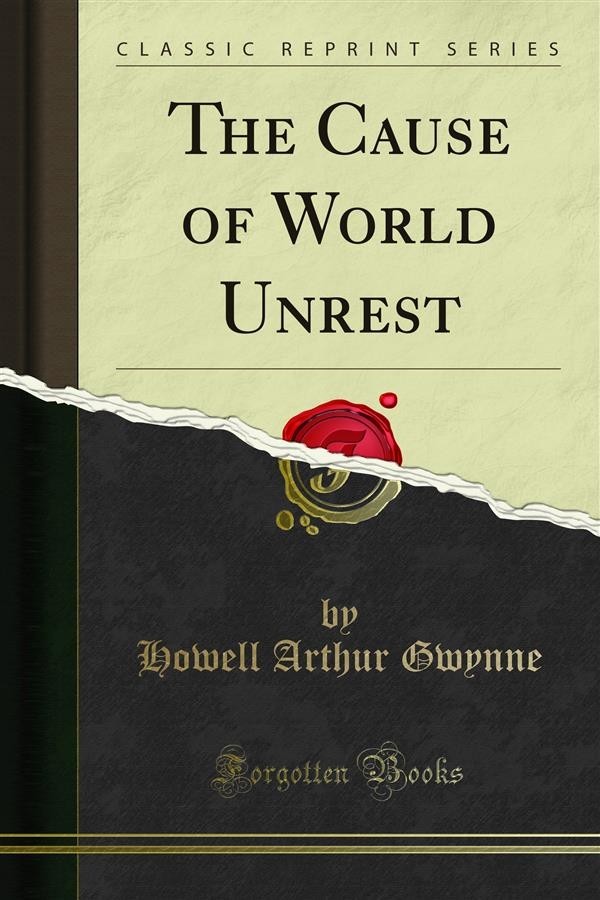 The Cause of World Unrest

There have been innumerable occasions when the loyalty of a new citizen to his new State has been admirable: on the, other hand, both here and in America, we have found that race instincts have been stronger than oaths of allegiance. But in the case of the Jews, we find a people which has preserved both its religious and its racial ideals intact through many generations of cruel persecution. A race which has persisted in spite of such terrific pressure, constantly applied and often without mercy or justice, must be ao knowledged to be a great and virile nationality in the mere fact of its persistence. But when we consider that this race has not merely persisted, but has achieved enormous power and inﬂuence in every civilized country, our admiration is easily aroused. Yet there is another side to the pic ture. How are you to regard these strangers in your midst? Are they Americans, Jewish Americans, or American Jews? The answer to this question is the solution of the Jewish problem.