Crises in the Early Church 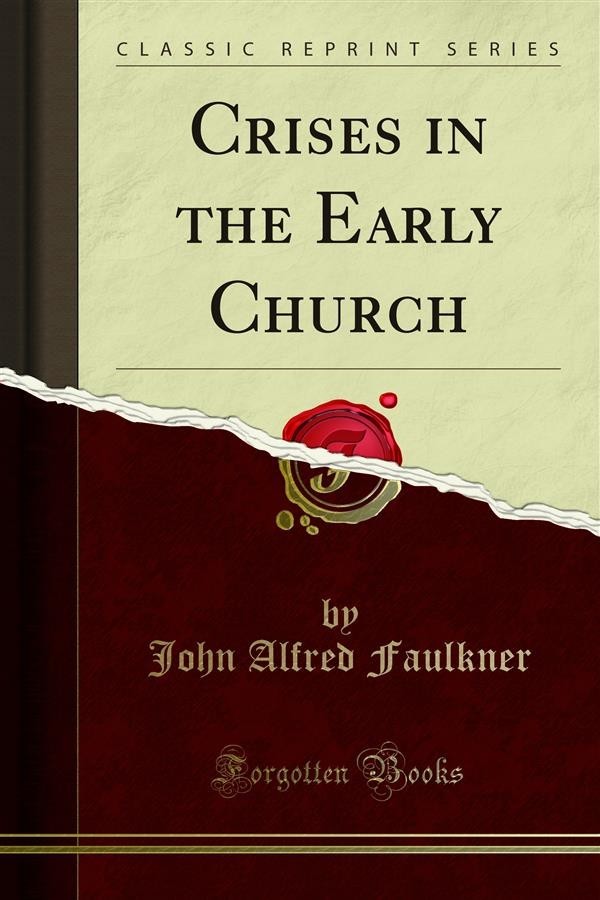 Crises in the Early Church

I have been asked to give a brief but adequate discussion of the crises in early Christian history, so that they could be understood by ministers, theological students, and laymen Who might be interested in the origins of their religion — a dis cussion founded on a study of the sources and of modern scholars. This little book is a modest attempt to meet that request. For the sake of those who Wish to verify statements made in the text and to carry on further studies, it has been necessary to add notes; but these have been made as short as possible, and it is hoped that they will not interfere with the pleasure of reading by those Who do not care for them. Brief biblio graphical lists Will be found in an appendix. In that appendix also I have taken occasion to add some information on points referred to in chap ters I and IV, namely, on the authenticity of the Great Commission and baptismal command (p. 160) and on that most interesting movement, Montanism (p.