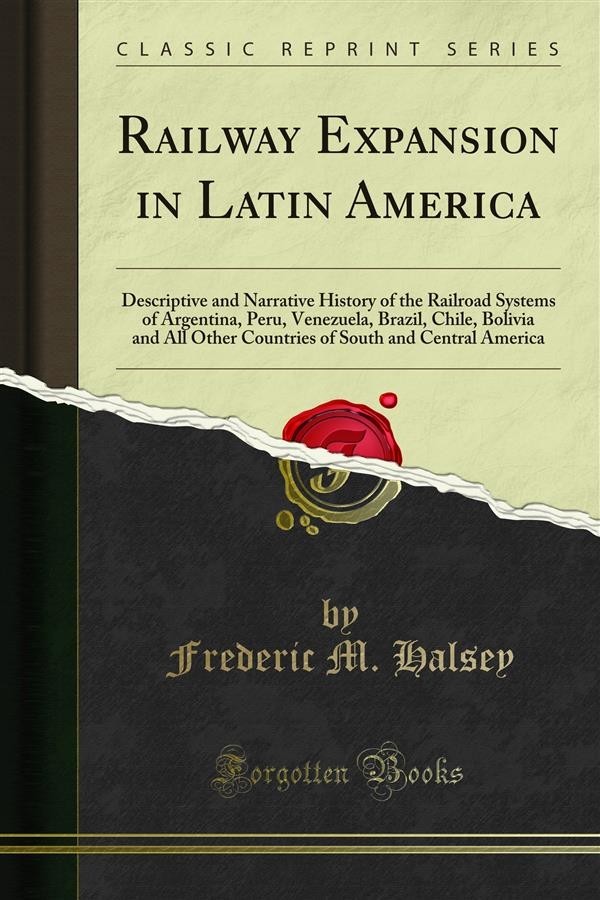 Europe, though it expended billions financing our needs, had still more funds in its purse. Some of these funds were diverted to Africa, Southern Europe, India and the Far East; likewise large amounts were ih vested ih Latin America. Here was a great field, and two of the nations — Great Britain and France — were not slow to grasp the opportunities which awaited them. British capitalists took over most of the tiny straggling, half-built railways scattered here and there throughout South America, financed and extended them and made them into large profitable systems. By means of British capital, tramway lines, power plants and comprehensive water systems were constructed in the various cities; companies were formed to develop agricultural areas, and mines and industries were exploited.