Past and Present of Winneshiek County, Iowa 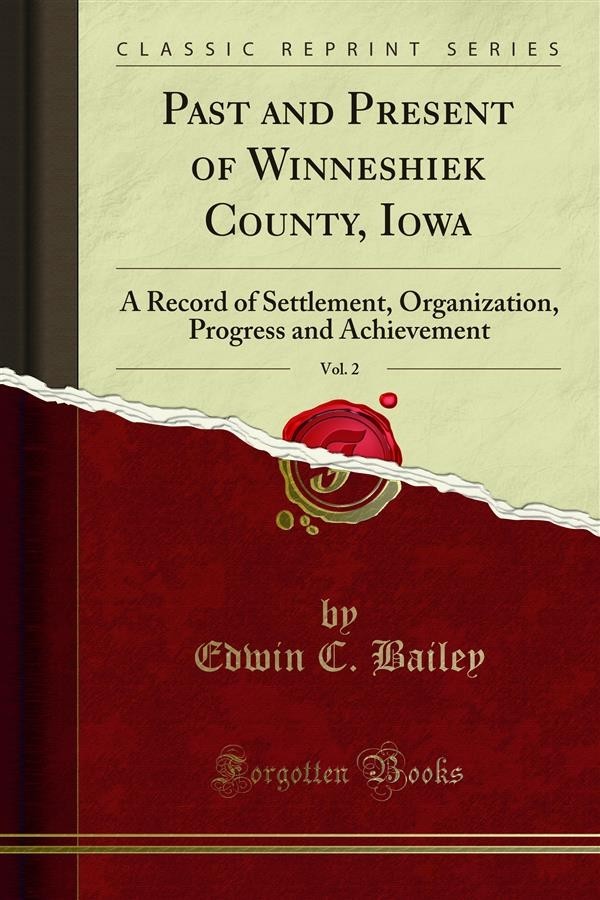 Past and Present of Winneshiek County, Iowa

I spirit of the Vikings, which would make for truer, stronger and better man hood, which would foster the family spirit, which would be entertainer, instructor and guiding friend. That he succeeded, thereof stands in proof the Decorah Posten, a publication ideal in its perception, of powerful inﬂuence on mind and character, a true family paper, its circulation far extending over Winneshiek county, over the state, over the United States, even into other parts of the world. The Decorah Posten, of which Mr. Amundsen was the publisher and sole owner, has the largest circulation of any Scandinavian pub lication on the face of the earth, and it is remarkable that it attained its fore most position by the inspiration and ambition of a youth.