The North-Western Provinces of India 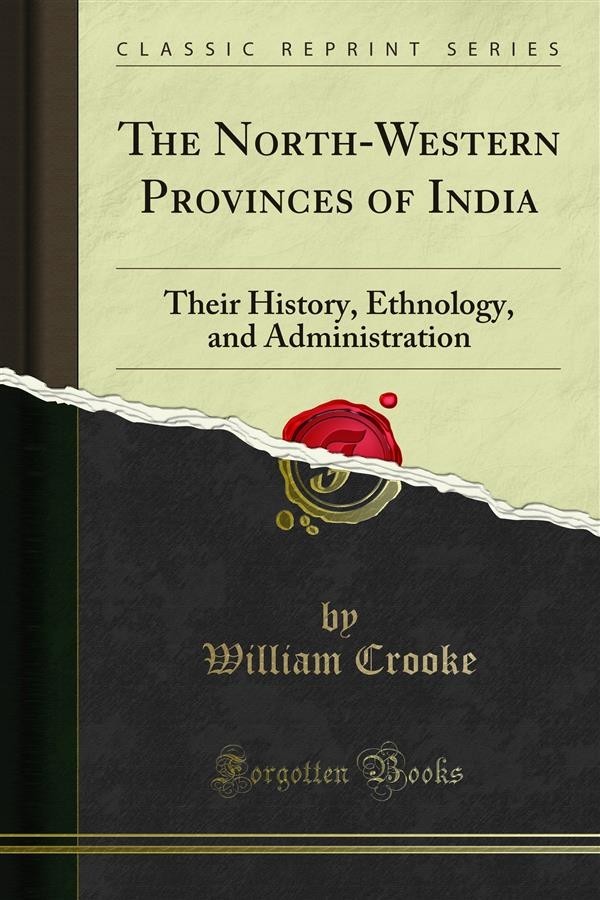 The North-Western Provinces of India

His book is an attempt to tell the story of one of the greatest of our Indian Provinces from the social point of view. If some Space has been given to the geography of the country, it has been intended to explain the environment of the people. The sketch of the history up to the establish ment of our rule has been written with the same object. I have then endeavoured to discuss brieﬂy some of the chief social problems which the Government has attempted to solve — the repression of crime, the crusade against filth and disease, the relief of famine, of the depressed classes, the development of agriculture and trade. This is followed by an account of the people themselves, largely based on information collected in the course of the Ethnographical Survey of the Province, which has been recently completed under my superintendence. I have tried to describe brieﬂy the more interesting tribes, and to Show what are the religious beliefs of the peasantry. This is a subject which I have dealt with more fully from the stand point of Folklore in another book. Lastly, I have described how the revenue is settled and collected, how the peasant is protected from extortion, how he farms the land and makes his living.