Dahlias and Their Cultivation 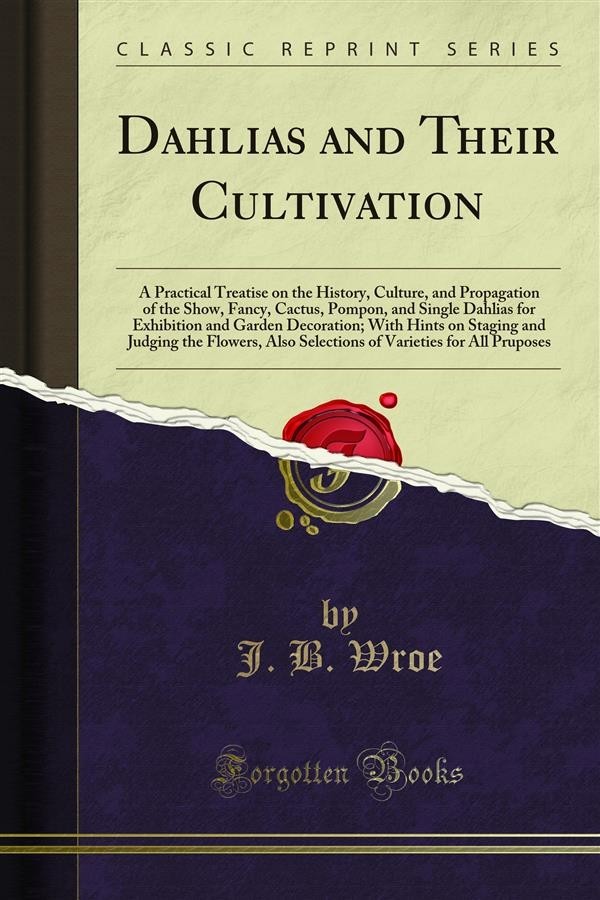 Dahlias and Their Cultivation

Whatever may be said in depreciation of the double dahlia in the matter of lack of refinement, there is one thing certain, it is pre-emmently a show ﬂower. It is, in comparison to the rose or carnation, what the ruddy-faced country maiden is to the Venus de Milo but its mechanical symmetry, so dis tasteful to the artistic feeling, is in many a dahlia judge's estimation a point in its favour. Its large size, rich and varied colours, together with its comparative adaptability to a smoky atmosphere, make it a great favourite amongst dahlia showers in the North. It will not be long either before it again pushes itself into fashion.