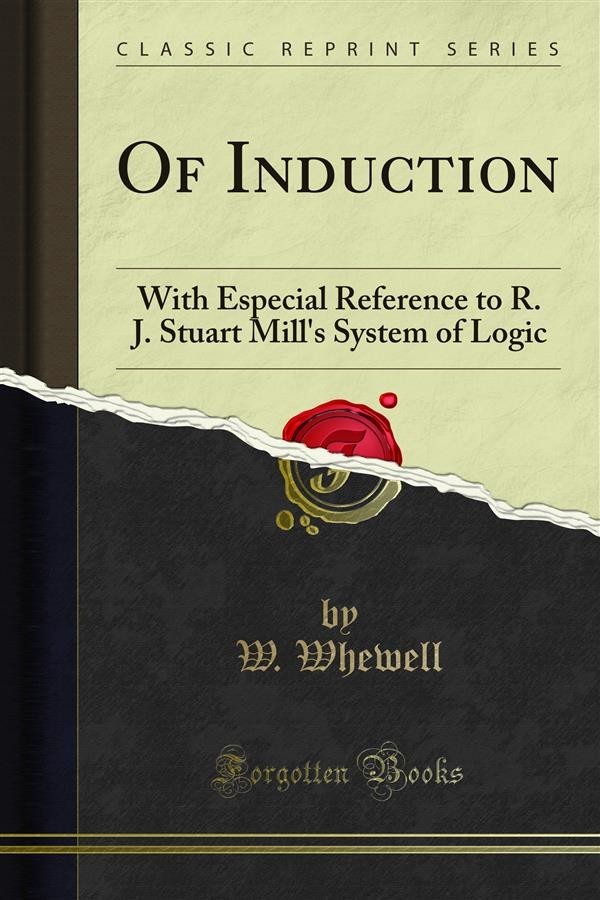 But further, such a process is often m induction at all. That a ball striking anothl ball directly will communicate to it as muc momentum as the striking ball itself loses, a law established by induction: but if, fro habit or practical skill, I make one billiar ball strike another, so as to produce the vel city which I wish, without knowing or thinkii of the general law, the term Induction cann then be rightly applied. If I know the l< and act upon it, I have in my mind both t general induction and its particular applic tion. But if I act by the ordinary billia1 player's skill, without thinking of moment1 or law, there is no Induction in the case.