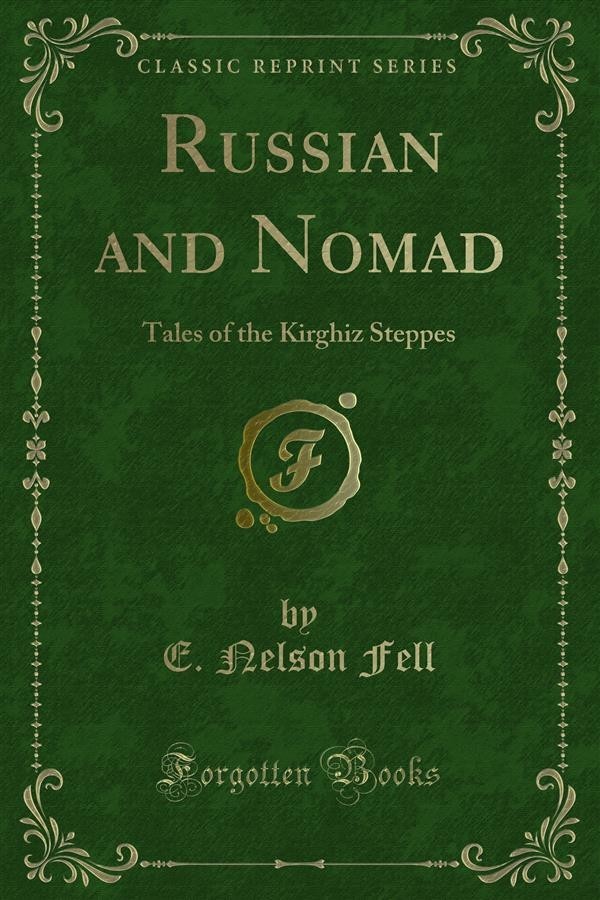 As its title implies, the governmental system is military in form, and its political organization and its laws differ materially from those of the regular civil governments, as normally organized in the European division of the Empire. From 1902 till 1908 the writer was directing the operations of a London mining company, which, in 1903, purchased some copper mines, coal mines and smelting works in the centre of the Steppes, near the headwaters of the river Ishim, two hun dred miles or more north of Lake Balkhash.