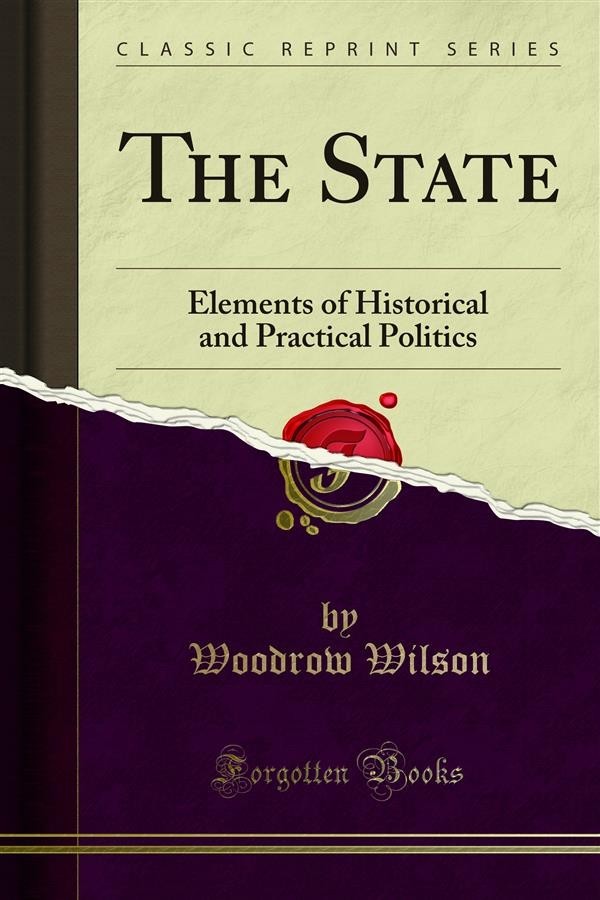 The present edition of The State has been prepared for use by the Students' Army Training Corps in the study of the govern ments of the principal belligerent powers; to meet the needs of the course the chapters dealing with ancient Greece, Rome, N or way, and Sweden have been omitted, and new chapters on Italy, Belgium, Serbia, Rumania, Bulgaria, modern Greece, Russia, Turkey, and Japan have been added, as has a chapter on After the War. The original chapters on England, France, the United States, Switzerland, Germany, and Austria have been revised. In view of the unsettled conditions in Germany and Austria, the governments of these countries have been described as they existed in 1914, and a brief statement made of their condition as it exists as this is written (december 1, The changes made in the revision have sought merely to bring the work up to date; they are relatively few, and the text of the original chapters remains for the mostpart that of the author, both in language and opinion. For the new chapters I must assume full responsibility.