The Roman Forum, Its History and Its Monuments 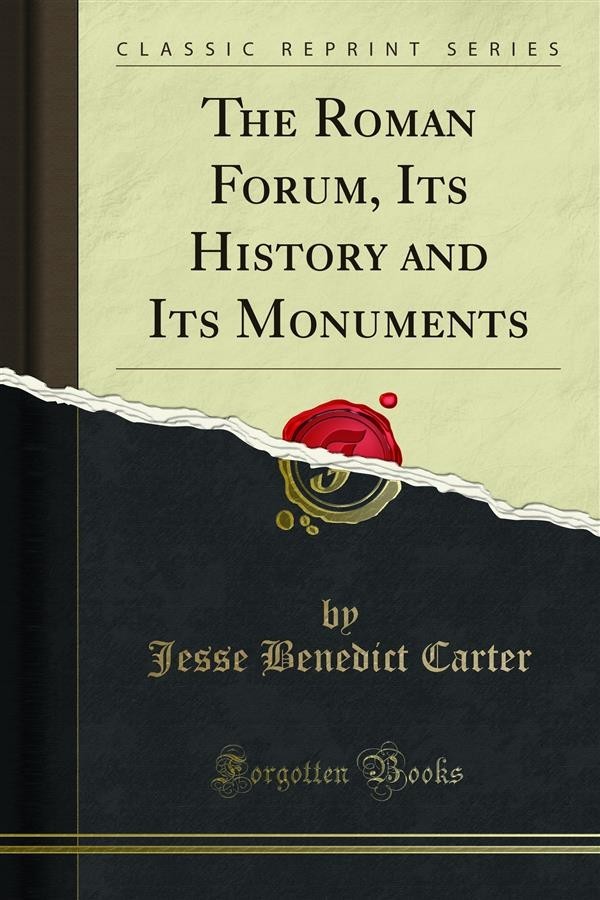 The Roman Forum, Its History and Its Monuments

This little book, which appeared for the first time in June 1904, was accorded a very friendly reception by those for whom it was especially intended, namely the large circle of those, who, although not pursuing special historical and philological studies, desire more detailed information about the Forum than the brief statements of the guide books afiord. In less than a year a second German edition has been called for; an Italian edition (i! Faro Romano, storia e monumenli) was issued by the original publishers in April of this year. I have tried conscientiously to make use of all that has been added in the past twelve months in the way of new discoveries and investigations: the detailed discus sion of disputed problems has been excluded by the character of this little book. Whoever is interested in it will find the evidence for some of my own suggestions in my reports on the new excavations in the Forum published in the ﬂiiiieilzmgen des K D. Instituts, Romise/ze Aéiei/ung (i. Report on 1898 — 1902.