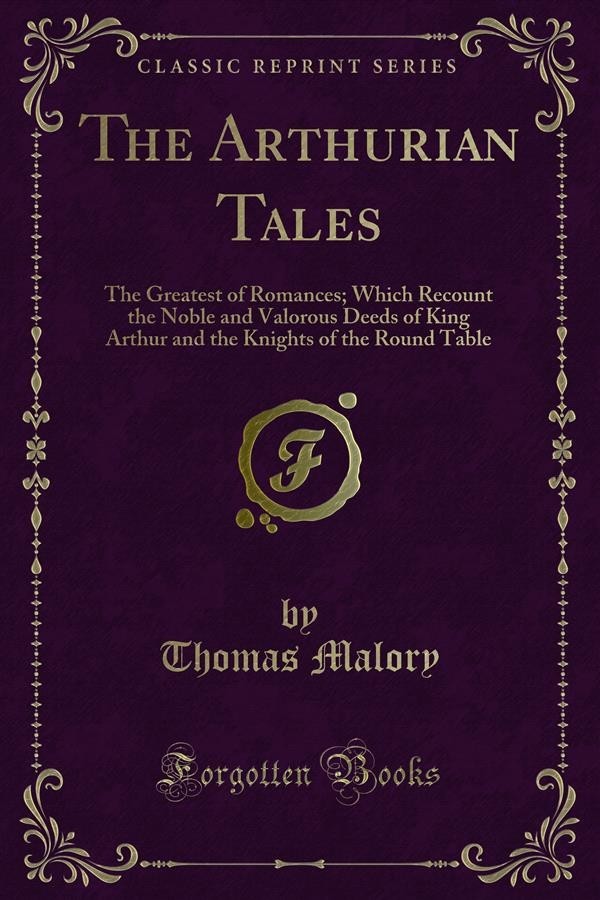 Thinking of the sudden spiritual escape that these three names betoken, chieﬂy effected by scientific enlargement of ways and means, it is not extravagant to find in this century a period rather remarkably complementary to that. The obscure little black-letter imp that Caxton unfolded from his cloak has grown out of all knowledge — a very devil in power of mischief, if a ministering angel in power of good. The newspaper is in every obscurest corner of the empire, and it is conceivable that before the present rage for having everything done by law has quieted, the Govern ment may be asked to nationalise the news of the day, and provide each man as his natural right with a morning paper. And with this new provision, such as it is, for the mind, the power to assimilate has increased. Education has gone out the people have beyond all recall power of knowledge in their hands; and the aspects of a high spiritual destiny may at any time now find the eyes of the vast multitude of men opened to see and look powerfully forward at their high incitement. This as it may, the recent signs of the times pro claim beyond all question a liberation of forces that connects itself suggestively with that of the Fifteenth Century. The Democracy — this is the shape that stands ominously at the gates of Academe, demanding irregular entrance. Well may those to whom the old traditions are sacred tremble somewhat at what to them seems a threatened desecration of the beloved groves! Voices of solemn warning from within have not ceased sounding in our ears, indeed, since Mr. Matthew Arnold uttered years ago his first eloquent protest.