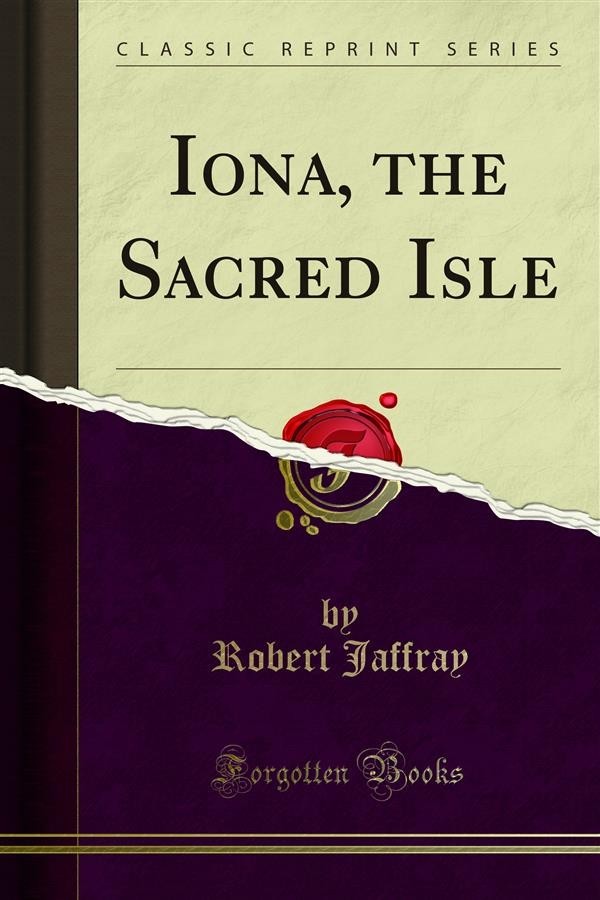 Near the entrance of the Sound are the ruins of Duart Castle, the ancient stronghold of the macleans. A little farther, on the Morven shore, is the Site of Ardtornish Castle, Where Edith, Fair Maid of Lorne, came to wed Ronald, Lord of the Isles. Other points of Similar interest are revealed as the steamer passes up the Sound. In fact, this excursion, like so many others in Scotland, derives additional interest from the legendary history of the neighboring country. It is a land of legends; and the border-line be tween these legends an,d the authentic history of the nation is often so Obscure as to be undistinguishable. However, this legendary feature cannot be elimi nated Without causing the loss of one of the greatest charms of Scotland.