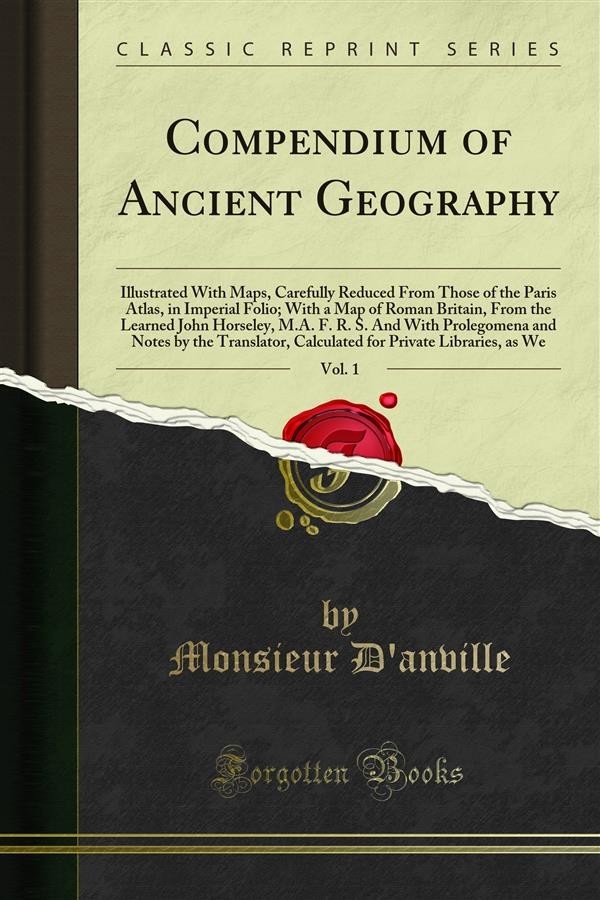 The study of a book of this nature requires in dispensabl y the concomitant contemplation' of maps: but what would be the number of morsels dispersed through such a work, were they to be made correspondent with the number Of partieus lar regions w hich so vast a space as that described therein comprehends? It is not a book Ofimere amusement, to be taken up wherever it is found. Serious as it is however, it may be easily aecom panied with arollof charts, or a portfolio that con; tains them. One cannot be too sensible of the'ad vantage of rendering familiar to the eye the 'situa tion, the extent, and the general connection of the respective contiguous parts, rather than having them disjointed, and represented under various scales, which in such case would be inevitable; so that to acquire a competent idea of their re union and conformity, a laborious application would become necessary: and witha'l there would not result from them the same effect that a fre quent and reiterated inspection of the same plate produces on the understanding.