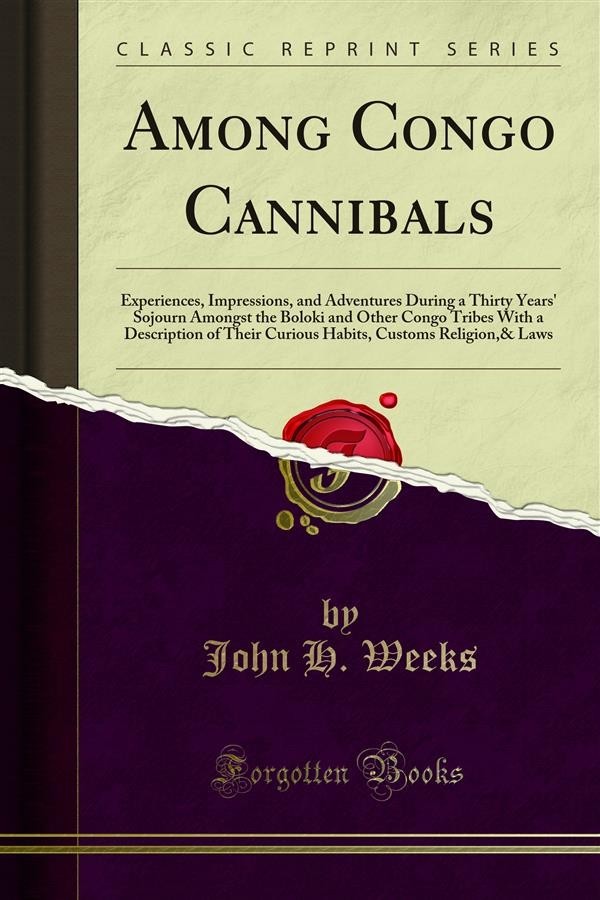 There is another peculiarity of the natives, worthy, perhaps, Of notice in this connection: those who live on the coast always refer to the hinterland folk in contemptuous terms as bush-people, i.e. Ignorant, dull, Slow in the up-take, or as we say, country yokels, clod-hoppers. When you arrive in the hinterland you find that dwellers in the large towns speak of those who live in the villages and hamlets as bush-people, and they put into their tones such contempt that one is sur prised to find that they belong to the same tribe and Speak the same language. Arriving on the Upper River you find also that all riverine peoples speak of the interior folk — those living away from the river — as bush-people, and utterly beneath their notice. There is no more Opprobrious phrase that can be ﬂung at a native than to call him a bush-man in a language that he understands. He will resent it, and if there is the slightest chance of success he will fight over it. In June, 1890, after having lived on the Lower Congo at San Salvador and Matadi for nine years, I started for the Upper Congo for the purpose Of seeking out a new site for missionary effort amongst the natives of a new tribe and lan guage. Between the last navigable point on the Lower Congo, Matadi, and the commencement of the navigable water on the Upper Congo, Stanley Pool, there were 240 miles Of very bad, rough road. Since those days a Belgian company has built a narrow gauge railway running between Matadi and Stanley Pool. I cannot pay too high a tribute to the splendid courage, persist ency and engineering Skill exhibited by the Belgians who surveyed the land for the lines at the cost of many lives and built the railway, conquering immense difficulties, and thus achieving for themselves a great and deserved financial success. If the Congo Free State had sent men of the same kind and class to govern the country that the railway company sent.