The Sikh Religion, Its Gurus, Sacred Writings and Authors 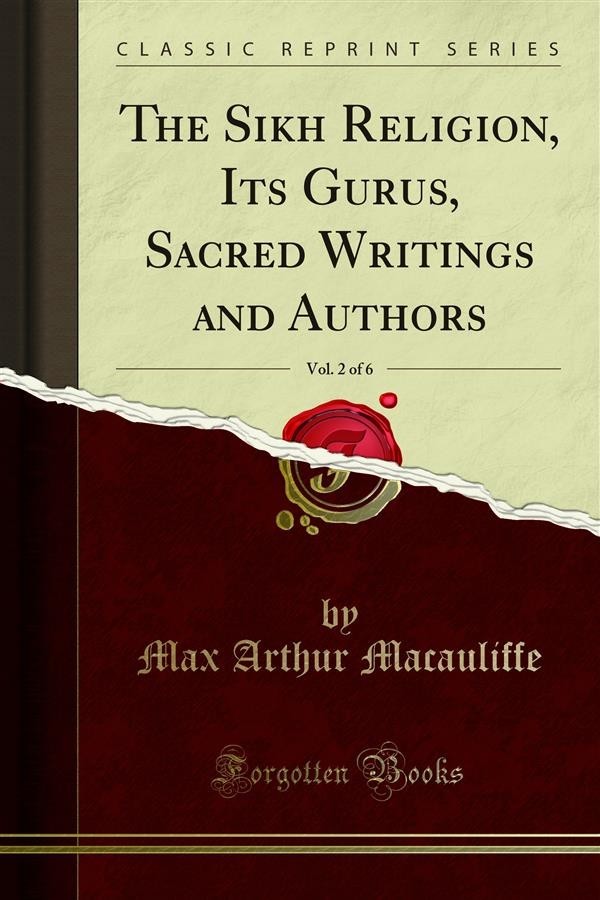 The Sikh Religion, Its Gurus, Sacred Writings and Authors

The Guru now began to enter on a systematic trial of the devotion of his Sikhs. One winter's night, as heavy rain was falling, a part of the wall of his house fell. The Guru said it must be repaired at once. His sons said it was now midnight and very cold, but they would send for masons and labourers in the morning, who would do the necessary repairs. The Guru replied that there was no need of masons and labourers. The Guru's work must be performed by his Sikhs. Everybody was silent except Labina, who at once stood up and began to repair the wall. The Guru's sons and other Sikhs went off to sleep. When Lahina had to some extent restored the wall, the Guru said, 'that is crooked, throw it down, and build it up again.' Labina did so, but the Guru again professed not to be satisfied. The foundation must be moved back, which meant that the wall must be thrown down again, and built up for the third time. Lahina obeyed his master's order, but the master again expressed his dissatisfaction, and asked to have the wall again destroyed and again rebuilt. Upon this the Guru's sons told Lahina that he was a fool to obey unreasonable orders. Labina, putting himself into a respectful posture, replied that a servant should make his hands useful by doing his master's work. The Guru then said to his family You know not this man's worth. He used every year to visit the shrine of Durga. Now, having met the Guru, he hath remained to serve the true God.'