A Selection of Books on the East 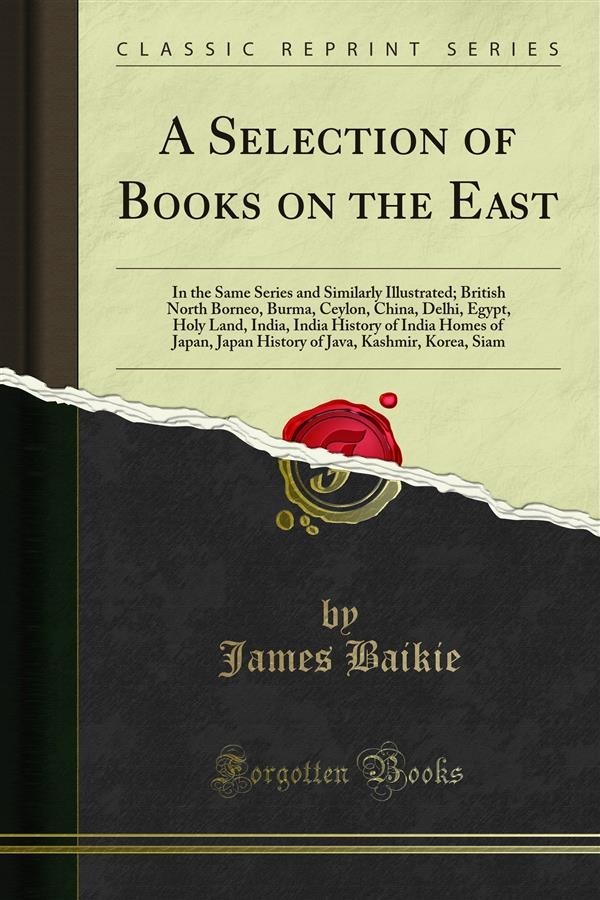 A Selection of Books on the East

The Pyramids, for instance, those huge piles that are still the wonder of the world, were far older than any building now standing in Europe, before Joseph was sold to be a slave in Potiphar's house. Hundreds upon hundreds of years before anyone had ever heard of the Greeks and the Romans, there were great Kings reigning in Egypt, sending out their armies to conquer Syria and the Soudan, and their ships to explore the unknown southern seas, and wise men were writing books which we can still read. When Britain was a wild, unknown island, inhabited only by savages as fierce and untaught as the South Sea Islanders, Egypt was a great and highly civilized country, full of great cities, with noble palaces and temples, and its people were wise and learned.