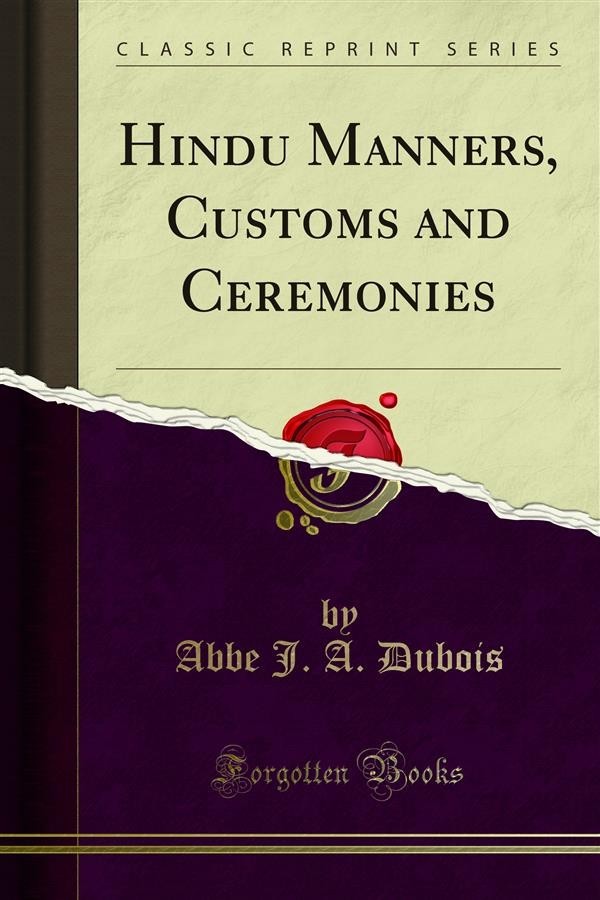 IN the Library of the Madras Literary Society and Auxiliary of the Royal Asiatic Society may be seen, in a conspicuous position above one of the doorways, a striking portrait in oil-colours. This portrait at a distance one takes to be that of some Hindu, clothed in white, wearing a white turban, and holding in one hand the bamboo staff that tradition assigns to a Hindu pilgrim. A closer inspection, however, shows that in reality it is the portrait of a European, albeit the face is so tanned, and so furrowed with the lines of age and thought, that the first impression that one receives of it is not easily dispelled. It is a face that literally speaks to you from the canvas. The broad forehead, the well-shaped but somewhat prominent nose, the firm but kindly mouth, and above all the marvellously intelligent eyes, all bespeak a man of no common mould. Whoever the artist was (and I have not been able to discover his name or the circumstances which led to his executing the work), there can be no doubt that he has succeeded in depicting a countenance that is full of character; while as a back ground to his picture he has painted a low range of bare, rugged hills that seem to be in thorough keeping with his subject, and to suggest, as a kind of inspiration, the hard, self-denying, but solid life-work of him whose features he has handed down.