The Dwellers on the Nile 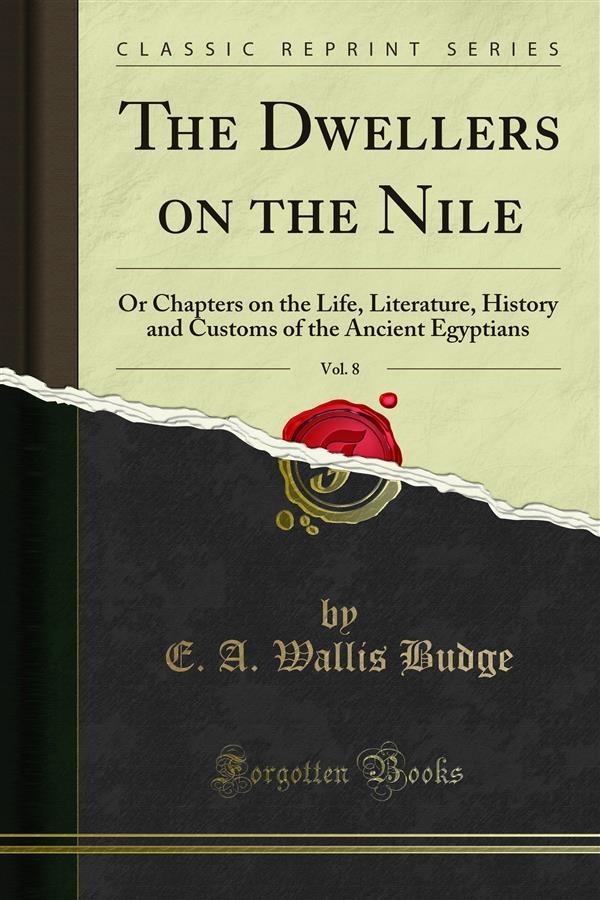 The Dwellers on the Nile

Before the present century every writer on Egypt was compelled to rely upon the statements of Greek and other historians, who not only Often misunderstood what they were told, but filled up their works in many places with Obsolete traditions and their own ideas. The day for this necessity, however, is now past, and though there are many difficulties yet to be overcome in the Egyptian language, still enough has been made out to Show how carelessly the religion and customs of the Egyptians have been represented by foreign writers. Pyramid and Obelisk, sarcophagus and coffin, stele and papyrus and leather have now spoken, and their inscriptions, ranging from 4000 b.c. To the time of Christ, have in a great measure yielded up the authentic history of the dwellers by the Nile; and its real bearing on the civilization Of the West, extending even to our own times, is now beginning to be rightly appreciated.