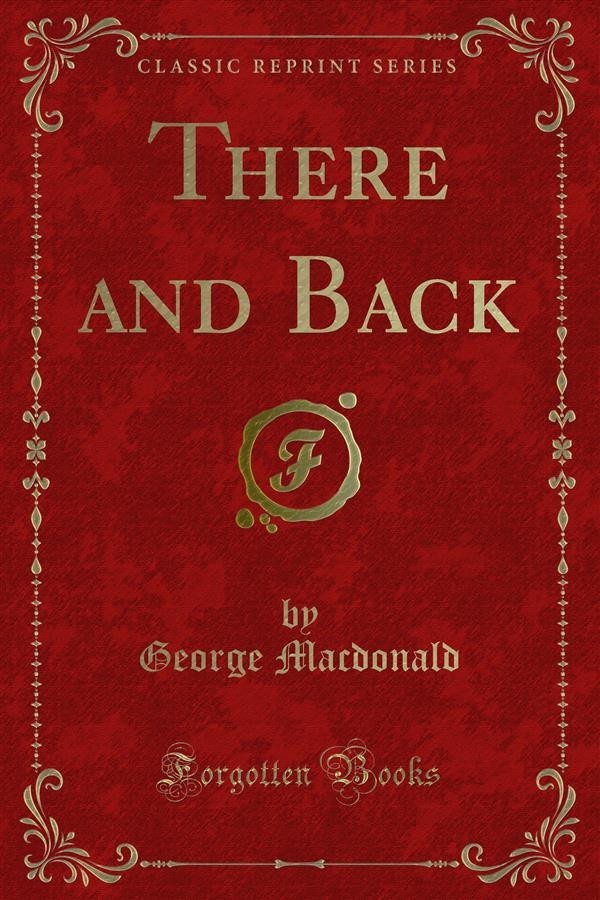 It was decent, however, not-to parade his relief. He retired to the library, lit a cigar, and sat down to wish the unpleasant fuss of the funeral over, and the house rid of a disagreeable presence. Had the woman died of a disease to which he might himself one day have to succumb, her death might, as he sat there, have chanced to raise for an instant the watery ghost of an emotion; but, coming as it did, he had no sympathetic interest in her death any more than in herself. Lolling in the easiest of chairs, he re volved the turns of last night's play, until it occurred to him that he might soon by a second marriage take amends of his neighbors for their disapprobation of his first. So pleasant was the thought that, brooding upon it, he fell asleep.