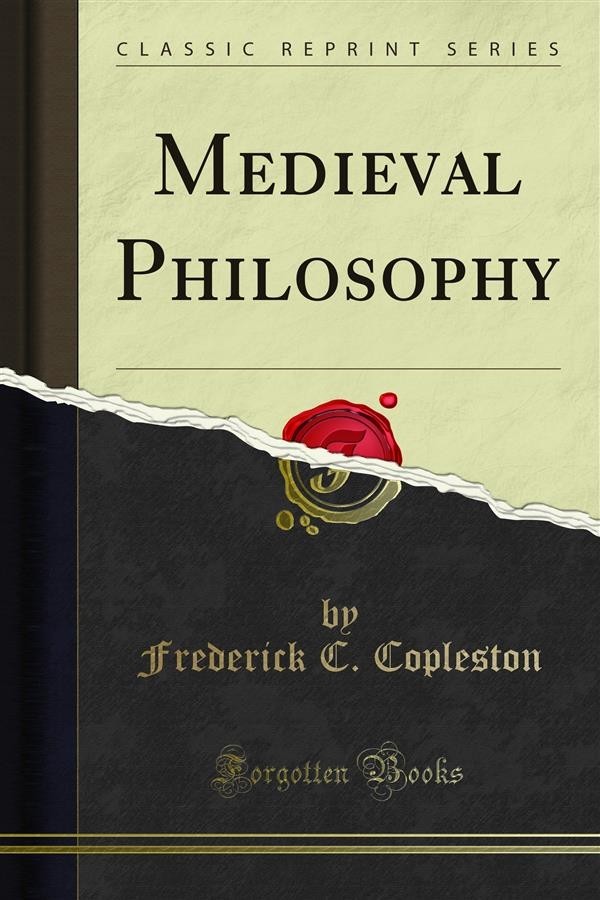 But medieval philosophy deserves attention and study not only for historical reasons, because it forms an integral part of the history of European philosophy, but also for its own sake. Although the approach and the setting may be different in different periods, the same, or at least similar, philosophical problems inevitably tend to recur. And even though philosophy is not equivalent to the accumulation of particular facts or items of knowledge which increase in number as the years go on, one is not entitled to assume in advance that the medieval discussions of philosophical problems are worthless, simply be cause they took place so many centuries ago. Some philosophers would, indeed, say that the methods and aims of the thirteenth-century metaphysicians were mistaken. But that, whether true or false, is a philosophic assertion which is itself Open to question.