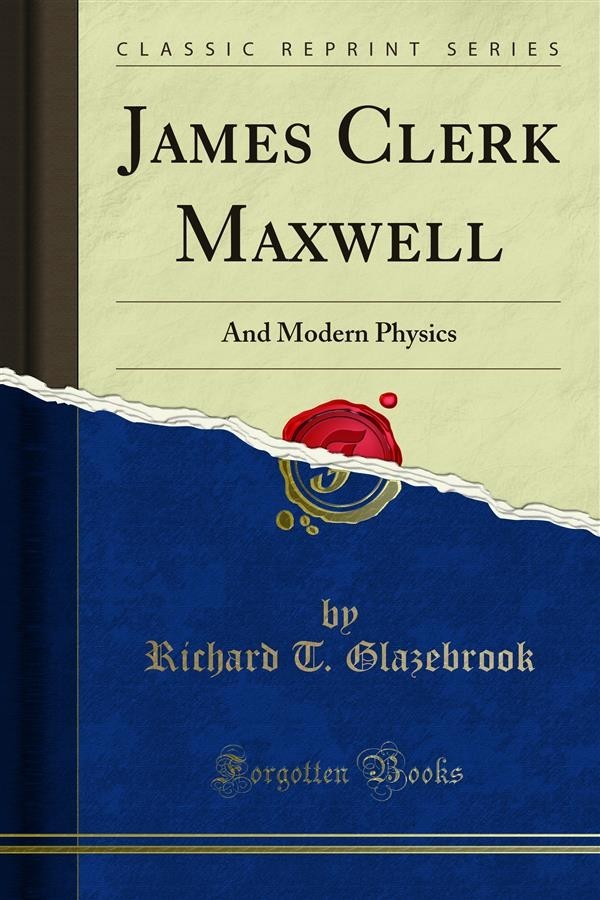 The task of giving some account of Maxwell's work — of describing the share that he has taken in the advance of Physical Science during the latter halt of this nineteenth century — has proved no light labour. The problems which he attacked are of such magnitude and complexity, that the attempt to explain them and their importance, satisfactorily, without the aid of symbols, is almost foredoomed to failure However, the attempt has been made, in the belief that there are many'who, though they cannot follow the mathematical analysis of Maxwell's work, have sufficient general knowledge of physical ideas and principles to make an account of Maxwell and of the development of the truths that he dis covered, subjects of intelligent interest.