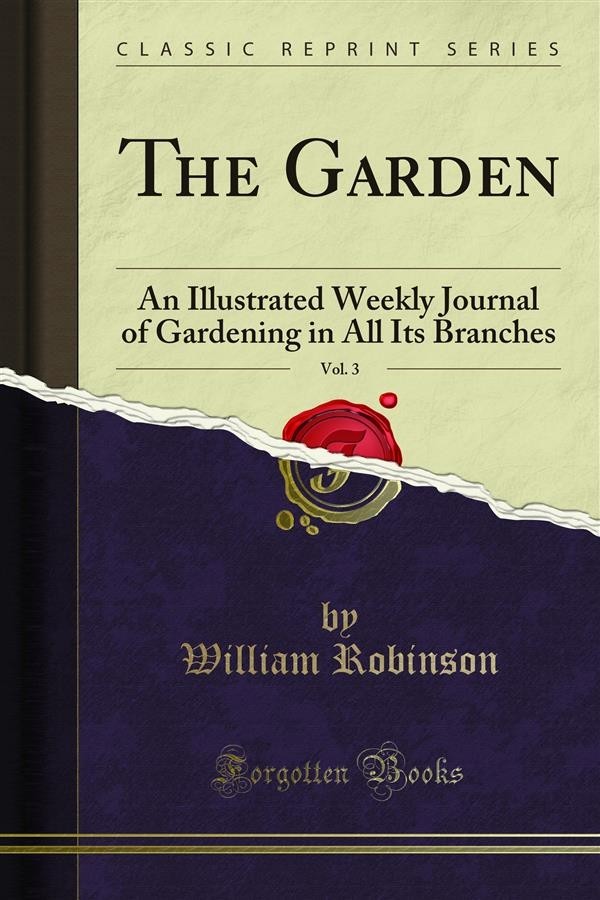 Orchard House began at the beginning. During the time occupied in developing his ideas' on these heads he was constantly occupied in studying and forming large collections of fruits, and nearly every continental new fruit found its way to Sawbridgeworth, and most of them eventually to the fire heap. Mr. Rivers was at one time a most ardent cultivator of what are called ornamental trees and herbaceous plants; his collections of both were at one time very large, and he was quite as enthusiastic a lover of these as of Roses. Loudon gave him the benefit of his vast know ledge, and took great interest in his various collections in one tribe, that of the. Oaks, his collection was unusually extensive. He has made good use of the Orchard House to endeavour to improve the varieties of Peaches. The few sorts selected as worthy of naming have been taken from more than seedlings, and it may give some idea of the work done when it stated that these were all grown under glass. Mr.'rivers has been a large employer of labour; a small agricultural village has. By the' continued employment of the capital required in carrying out his ideas — all of which necessitate labour — been benefited by the large sums annually spent.. Mr. Rivers, through failing health, has retired from active life, yet his mind is still active. Seventy-six years is a long measure of life for a man, but few men can look back with greater satisfaction than he can on a life worthily spent and deserving in every way of the commendation that, as far as lay in his power, he has been a good citizen of a great country.