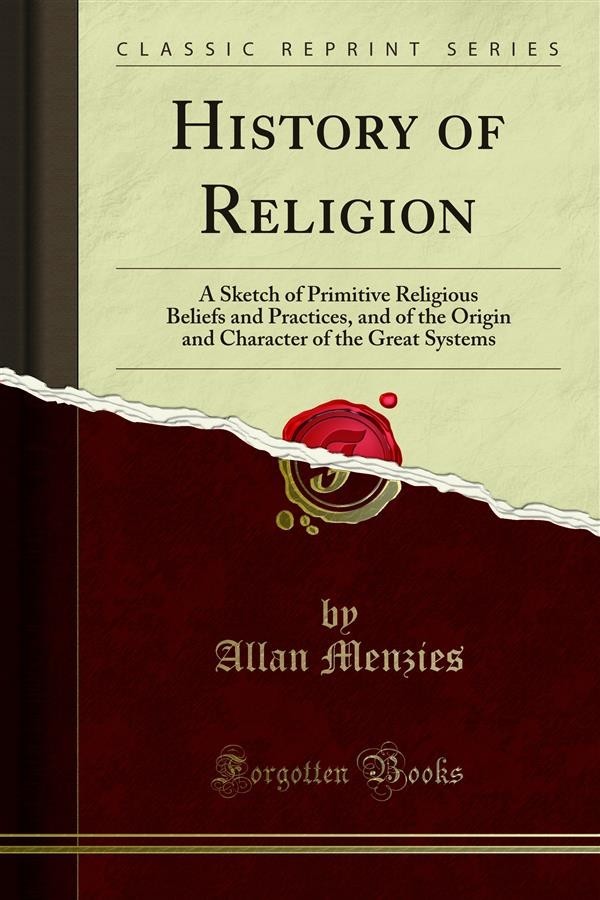 The science of religion, though of such recent origin, has already passed beyond its earliest stage, as a reference even to its earlier and its later names will show. Comparative Religion was the title given at first to the combined study of various religions. What had to be done was to compare these systems. The facts about them had to be collected, the systems arranged according to the best information pro curable, and then laid side by side, that it might be seen what features they had in common and what each had to distinguish it from the others. Work of this kind is still abundantly necessary. The collection of materials and the specifying of the'similarities and dissimilarities of the various faiths will long occupy many workers. This science, like every other, begins with classification.