The History of the Jews 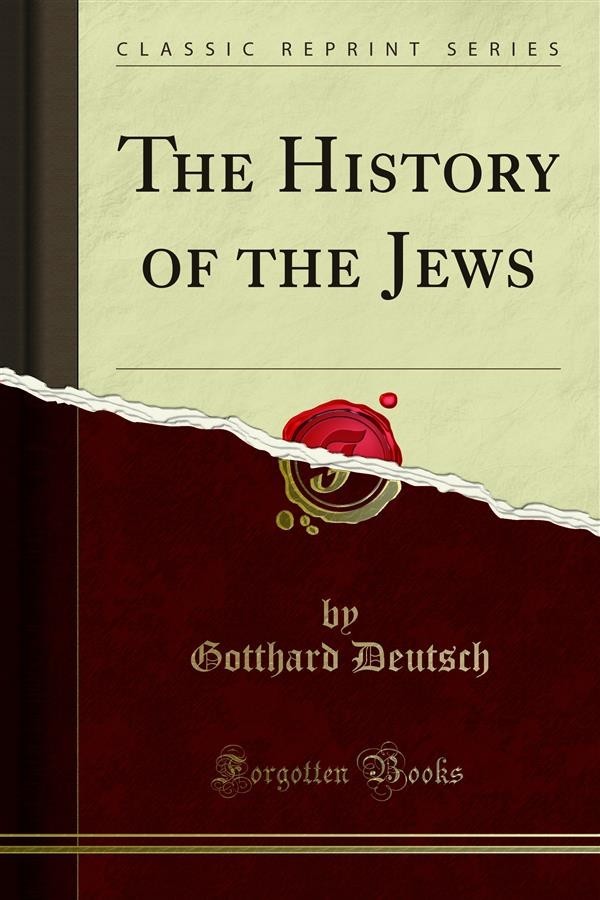 The History of the Jews

IT is not frequent that an author on any Jewish subject receives the encouragement of a demand for a second edition of his book. My volume of Jewish history which is again submitted to the public, in tended primarily as a manual of instruction, is re vised chieﬂy by being brought up to date. This re vision became necessary owing to the great changes which the World War has produced in Central and Eastern Europe. Desiring not to enlarge the book too much, I have added merely the most important facts and names in modern Jewish history. In the chap ters dealing with the older epochs, only a few in significant additions have been made. Other changes are merely textual. It still remains for the intelligent teacher to explain the facts given in the book which, by the very nature of its intention, makes dry read ing for the uninitiated. Every history, no matter how large, is bound to be selective. My book, therefore, like every other on the subject, will be Open to criticism in regard to omissions. In the modern period especially, I have no doubt that some one will find certain names omitted, but I have conscientiously weighed the question in every instance and believe to have been impartial and to have deserved from fair-minded critics the Tal mudic compliment — that an author is to be com mended both for what he includes and for what he excludes.