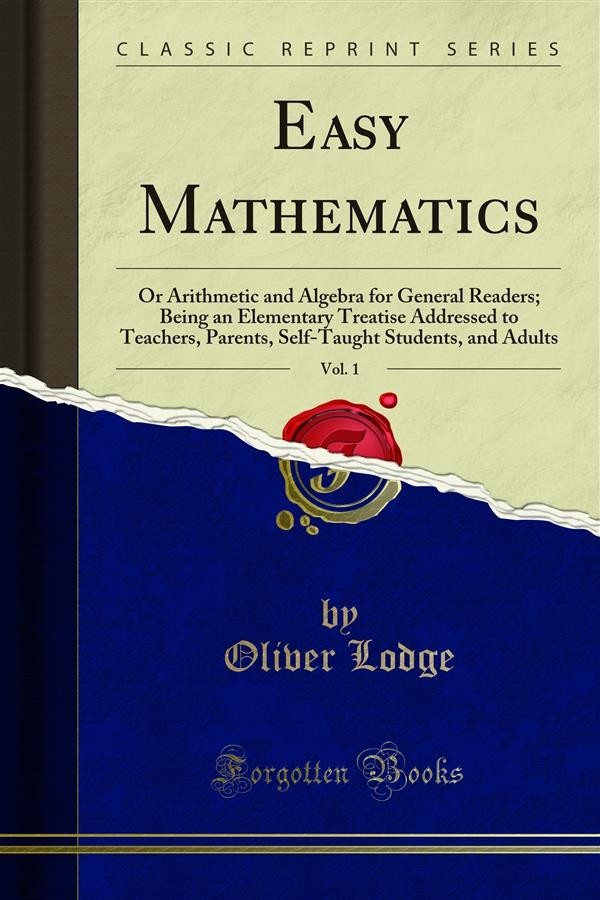 Concerning the early treatment of number for very small children the author is not competent to dogmatise, but he Offers a few suggestions, the more willingly inasmuch as he is informed by teachers that a great deal of harm can be and often is done by bad teaching at the earliest stages, so that subsequently a good deal has to be unlearnt. The principle of evolution should be reeollected in dealing with young children, and the mental attitude of the savage may often be thought of as elucidating both the strength and the weakness of their minds. Counting is clearly the first thing to learn; it can be learnt in play and at meals, and it should be learned on separate objects, not on divided scales or any other con tinuous quantity. The objects to be counted should be such as involve some childish interest, such as fruit or sweets or counters or nuts or coins. Beans or pebbles will also do, but they should not be dull in appearance, unattractive as objects of property, and so not worth counting. The pips on ordinary playing cards will also serve, and they suggest a geometrical or regular arrangement as an easy way of grasping a number at a glance.