The History of Freemasonry in South Carolina 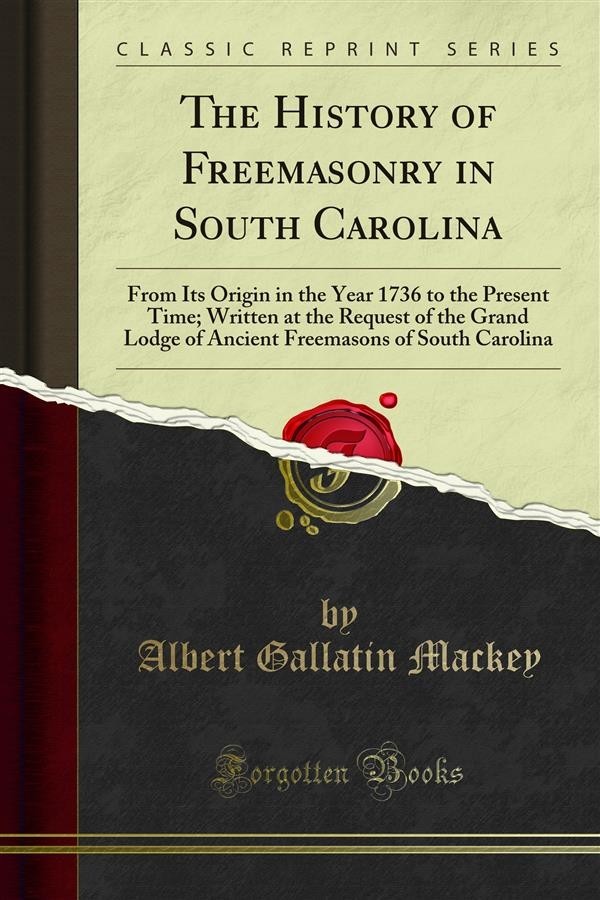 The History of Freemasonry in South Carolina

The subject of the history of Freemasonry, in each distinct ive jurisdiction, has, for some years past, been considered as of great importance by several of the American Grand Lodges, and some of them had already carried the design into effect before the present work was commenced. The Grand Lodges of Ohio, Iowa, Texas, California, New Hampshire and Florida, have accomplished the task by a republication, in full, of their proceedings from the time of their organiza tion. Brother Robert Morris has published a history of Masonry in Kentucky on a different plan, and, while giving a resumé of the proceedings of the Grand Lodge of that State, has incorporated with it interesting details of Masonic events in other jurisdictions. From Connecticut we have an admira ble work, from the pen of Brother E. G. Storer, under the title of Records of Freemasonry in Connecticut, in the arrangement of which he has pursued a design, in some respects, like the one adopted in the present work.