The Culture of Personality 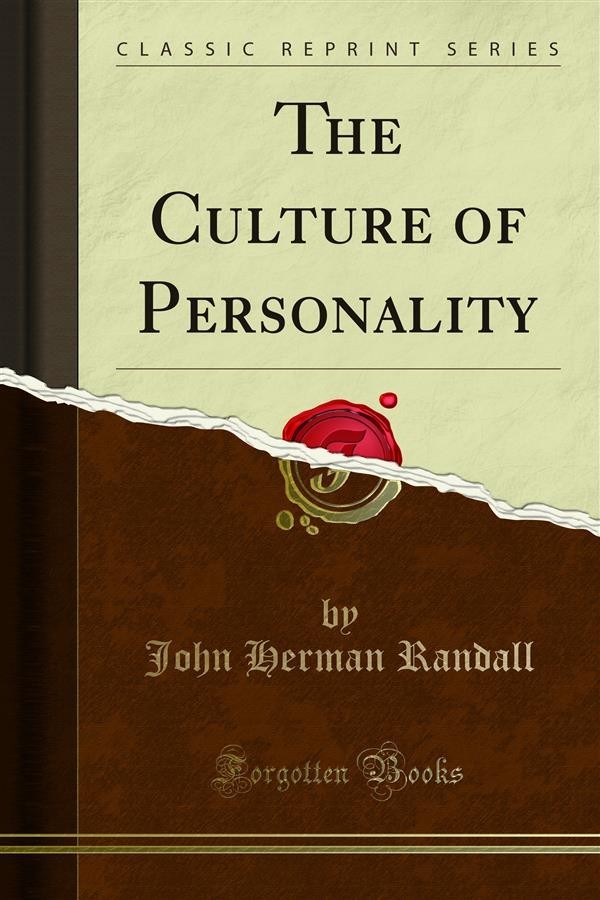 The Culture of Personality

The decay of the outworn forms Of religious belief does not signify spiri tual decay, as so many timorous folk would have us believe. On the con trary, it is a sign of spiritual renais sance, of increased vigor Of religious vitality, too potent to be longer con fined in the Old formulae and so, forced to overﬂow into the larger moulds Of science and philosophy, of literature and art, thus tending to spiritualize the general consciousness of men as, through purely ecclesiastical channels, it has never been able to do.