The Creep of Steel at High Temperatures 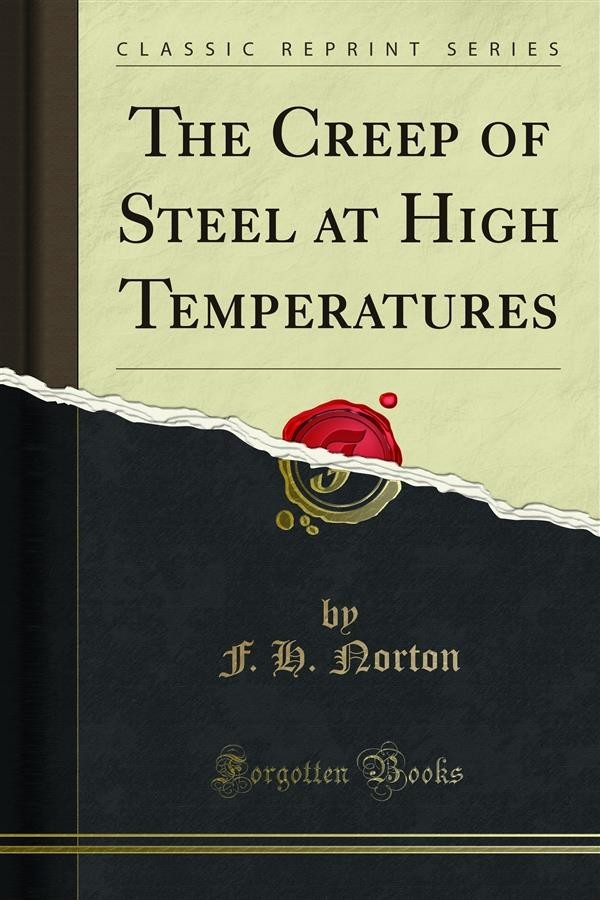 The Creep of Steel at High Temperatures

Above red heat, steel has yielding characteristics not usually associated with it at ordinary temperatures. We do not, as yet, have sufficient information to indicate definitely into which class of solid or ﬂuid ﬂow hot steel belongs. It may be either a plastic solid or a viscous ﬂuid, or combine the properties of both. A viscous ﬂuid, of which pitch is a good example, has the ﬂow characteristics Shown in curve (a) of Fig. 1. The rate of ﬂow is proportional to the load, even down to the smallest values, and yet a great resistance may be Offered against loads acting for a short time. This class of materials has no true elasticity and therefore no yield point. A plastic solid, such as wet clay, has ﬂow characteristics as shown in curve (b) of Fig. 1. Here we have a more complicated condition. Until the load reaches a certain value there is no ﬂow or extension, but after this point is reached the ﬂow increases regularly in proportion to the load in excess of this value. It will be noted that the ﬂow curve does not reach zero at a definite value of load, but approaches the axis gradually. We do not know the exact cause of this departure from a straight line at low ﬂow rates, but it is probably due to the fact that plastic solids are made up of grains or particles of various sizes and shapes and some are less resistant to pressure than others.