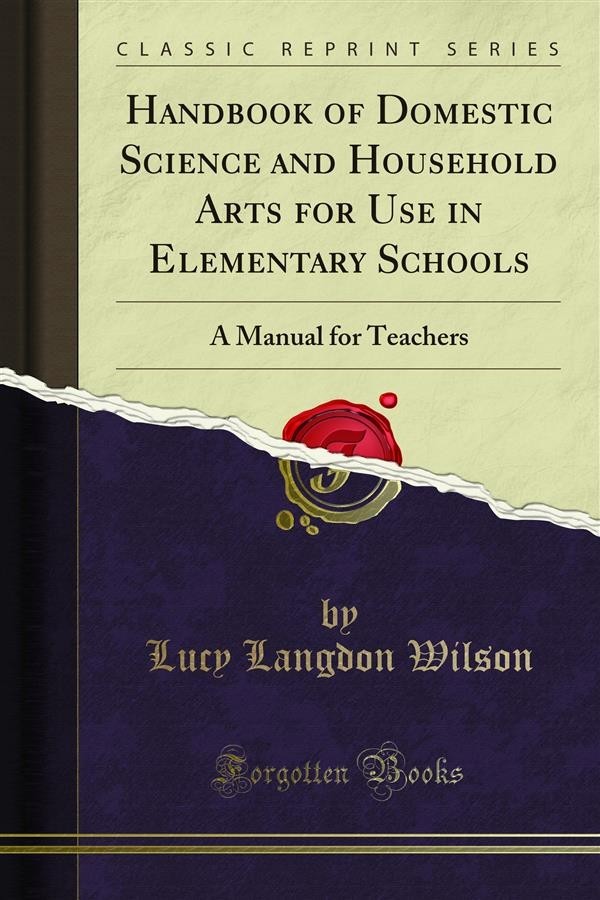 According to a prevalent theory of education, the child acquaints himself with the various objects of his environ ment in order to have a basis of choice in his after life as well as to develope his observing faculties. The knowledge which he consciously or unconsciously gains in his early years remains indelible, as do the letters lightly cut in the bark of a young sapling, which may be read even more distinctly in the grown tree. Owing to the rapid changes in environment, economic, industrial, mechanical, and social,' — many a teacher finds herself at a loss in trying to aid her pupils to find their place in a world which is almost as new to her as to them. Where everything is in a more or less plastic condition, firm foothold is not possible, and the already overworked teacher is not able to search out the truth from the multi tude of books, to understand the new processes, to keep up with the daily inventions.