Studies in the Philosophy of Religion 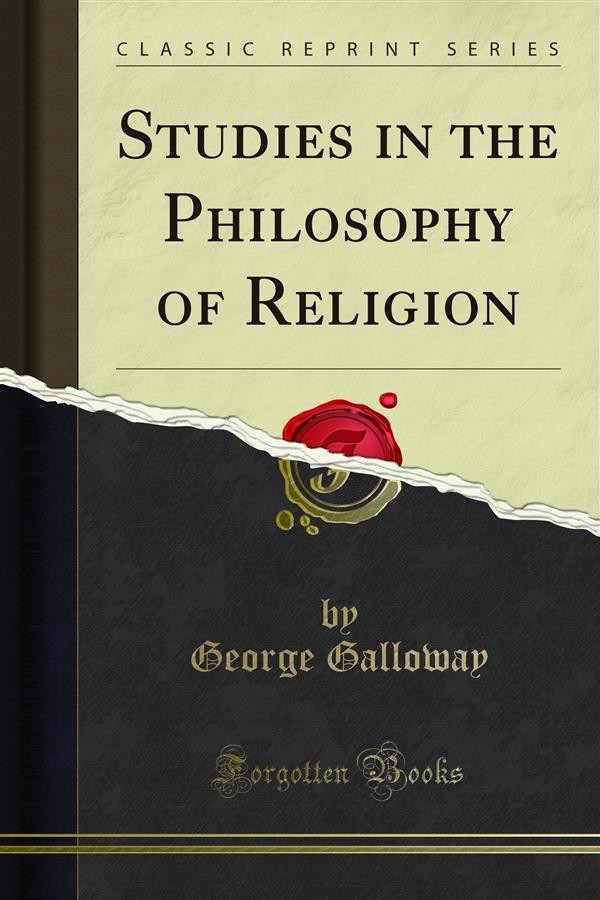 Studies in the Philosophy of Religion

Without denying the high merits of Hegel's work, it is clear to us that it has also grave defects. In his reaction against Schleiermacher and the Romantic School, Hegel ignores the great import ance of feeling in the religious consciousness. If the feeling of dependence were the essence of religion, then, he remarks scornfully, the dog would be the most religious of creatures. The animal, we are told, feels, but it is the characteristic of man to think. True, but man also feels, and he does not feel as the animal feels. It is safe to say that if man were a purely thinking being, he would not be the religious being that experience shows him «to be. Occupying the standpoint of an all-embracing idealism, Hegel gives no adequate psychological analysis of the religious consciousness. He does not treat of faith in its specific character; and though he indicates the dialectic movement by which feeling passes into representation, he fails to recognise how essential the interplay of sentiment, emotion, and idea is in the maturest spiritual experience.