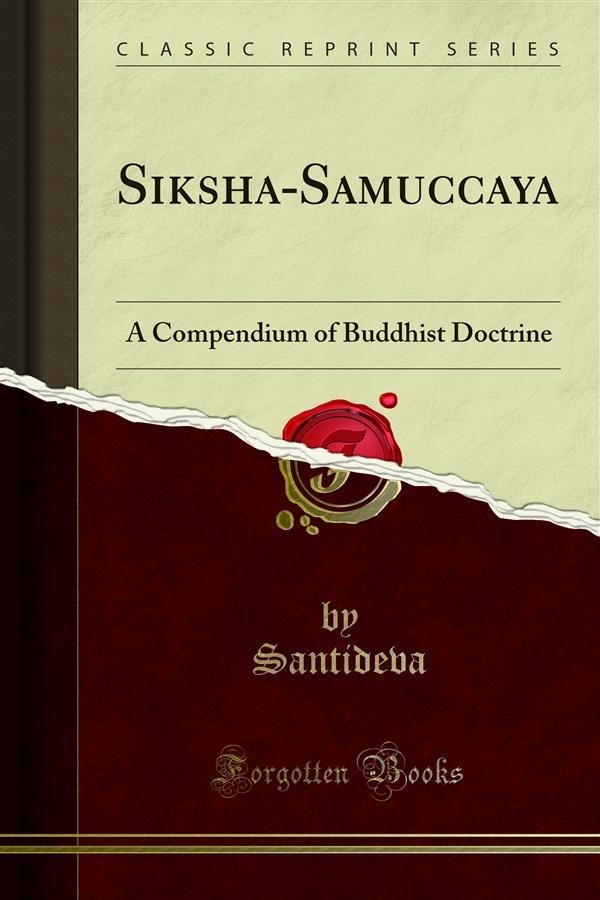 The manuscript of this book was brought from Nepal by Mr. Cecil Bendall, and edited by him for the Russian Bibliotheca Buddhica (st. Petersburg, When Mr. Bendall returned to Cambridge as Teacher of Sanskrit, he began a translation of it, in which Mr. E. B. Cowell, then Professor of Sanskrit, seems to have helped, since a part of the ms. Was in his handwriting. This portion, which was delivered to me as complete, proved to be in need of revision; indeed, a good deal of it has been re-written. On the death of Mr. Cowell, when Mr. Bendall succeeded him as Professor, I began to work with him upon the translation, and continued the work until his death. The part we did together was chapters III, IV, V, and part of VI, pp. 44-12 5 of the Sanskrit text.