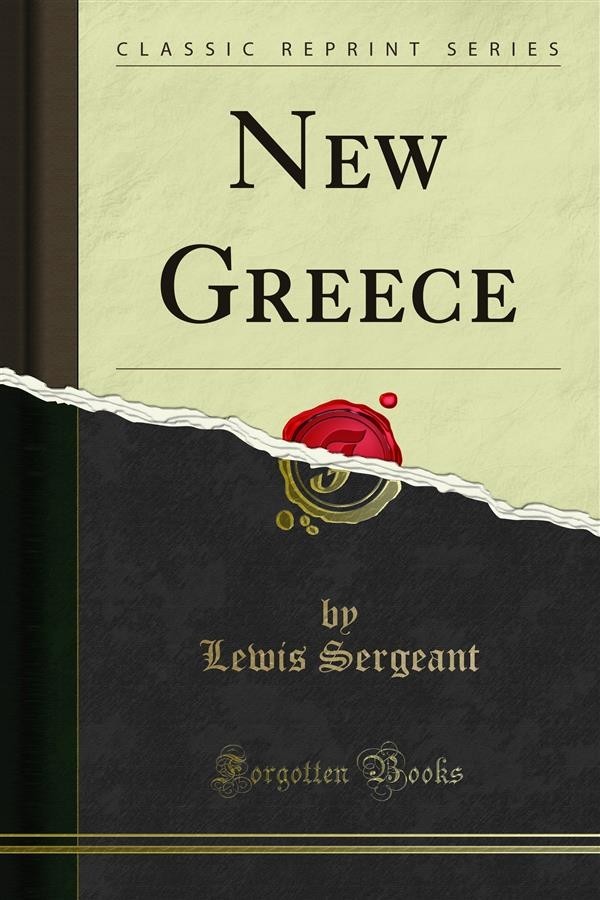 After half a century of existence, the New Greece created by England, France, and Russia, reckoning up her achievements and acquisitions, can find little further cause for gratitude to her earlier patrons. She may boast of a considerable development, political as well as material; but, save the annexation of the Ionian Islands, she has received no extension, and no great encouragement, from any of the European Powers. She has been left very much to her own devices; but she has been speedily snubbed whenever these devices tended towards the completion of the work of 1830.