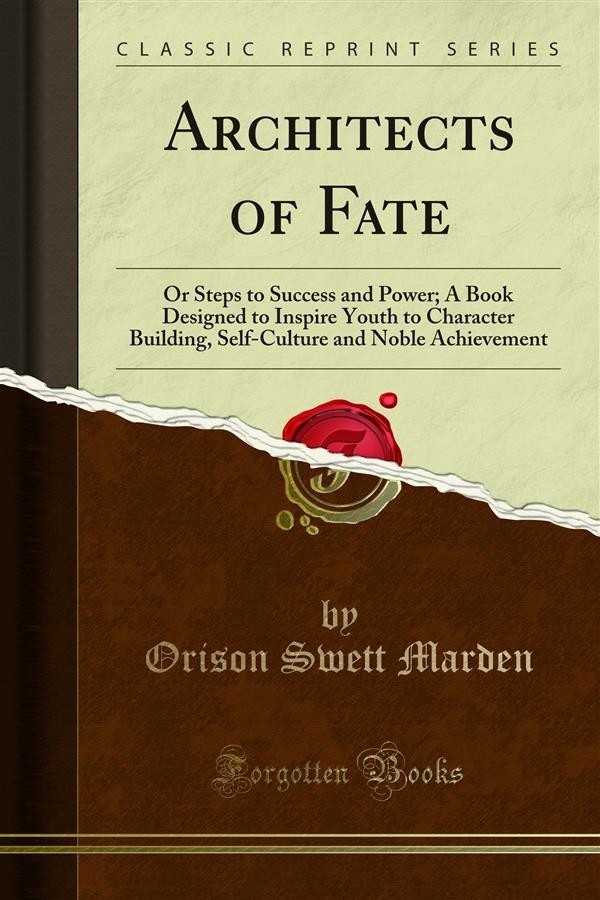 Pushing to the Front during its first year and its universally favorable reception, both at home and abroad, have encouraged the author to publish this companion volume of somewhat similar scope and purpose. The two books were prepared simultaneously; and the story Of the first, given in its preface, applies equally well to this. Inspiration to character-building and worthy achieve ment is the keynote of the present volume; its object, to arouse to honorable exertion youth who are drifting without aim, to awaken dormant ambitions in those who have grown discouraged in the struggle for success, to encourage and stimulate to higher resolve those who are setting out to make their own way, with perhaps neither friendship nor capital other than a determina tion to get on in the world.