An Introduction to the History of Science 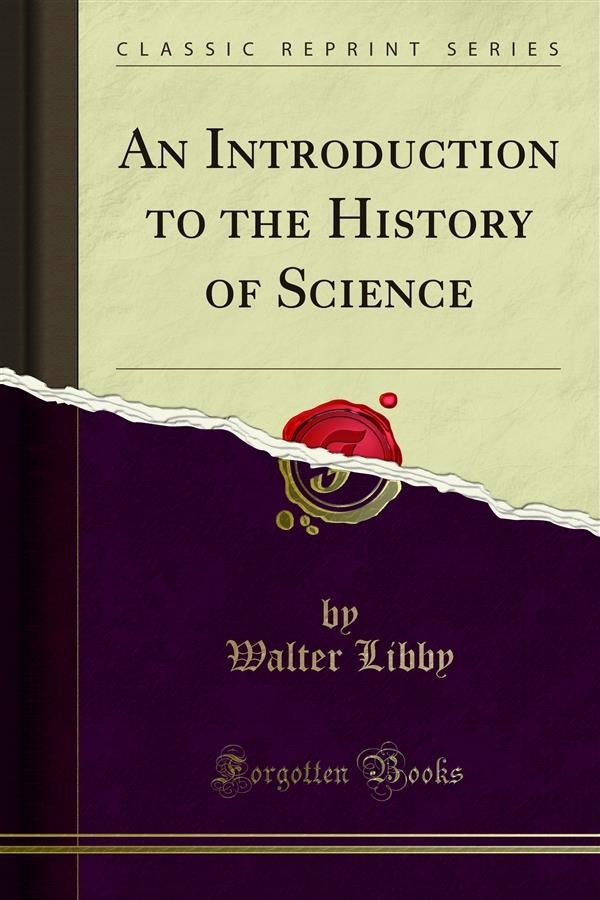 An Introduction to the History of Science

The history of science has something to offer to the humblest intelligence. It is a means of impart ing a knowledge of scientific facts and principles to unschooled minds. At the same time it affords a simple method of school instruction. Those who understand a business or an institution best, as a contemporary writer on finance remarks, are those who have made it or grown up with it, and the next best thing is to know how it has grown up, and then watch or take part in its actual working. Generally speaking, we know best what we know in its origins. The history of science is an aid in scientific research. It places the student in the current of scientific thought, and gives him a clue to the purpose and necessity of the theories he is required to master. It presents science as the constant pursuit of truth rather than the formulation of truth long since re vealed; it shows science as progressive rather than fixed, dynamic rather than static, a growth to which each may contribute. It does not paralyze the self activity of youth by the record of an infallible past. It is only by teaching the sciences in their bistori cal development that the schools can be true to the two principles of modern education, that the sciences should occupy the foremost place in the curriculum and that the individual mind in its evolution should rehearse the history of civilization.