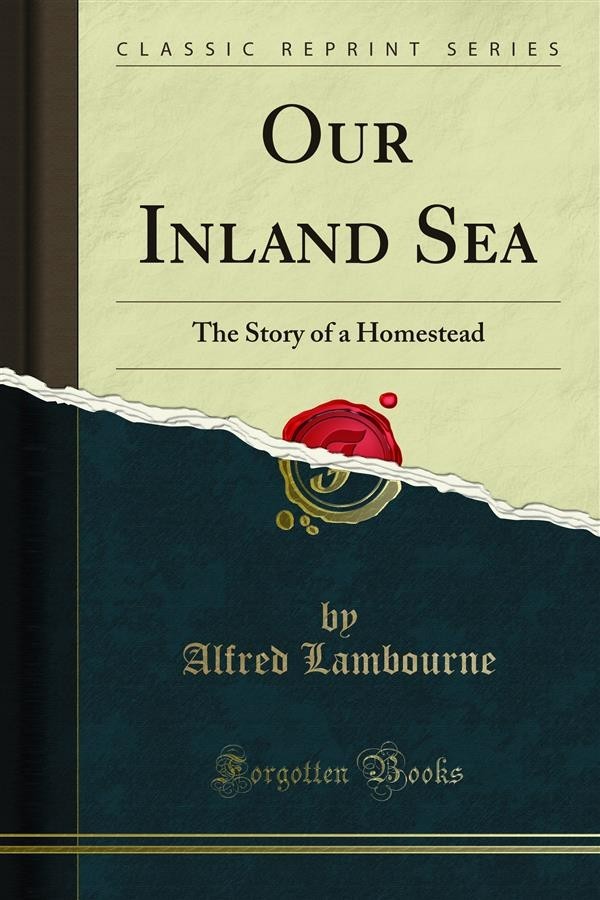 Our Inland Sea now appears in its final form. It was, in part, first issued as news paper and magazine articles, and secondly as an illustrated pamphlet. The latter publication was given an extensive circulation on both sides the Atlantic, having passed through many issues, so that in that form, the work appeared to contain — ten years having elapsed between the first and last editions — a certain vitality. It was originally printed in book form — Boston, 1895 — for use as. A presentation souvenir; few of these volumes, however, having been seen by the public. Once again it was issued in book form, locally, 1902. In the present volume there is much additional, and an almost entirely new arrangement of the matter that the work contains.