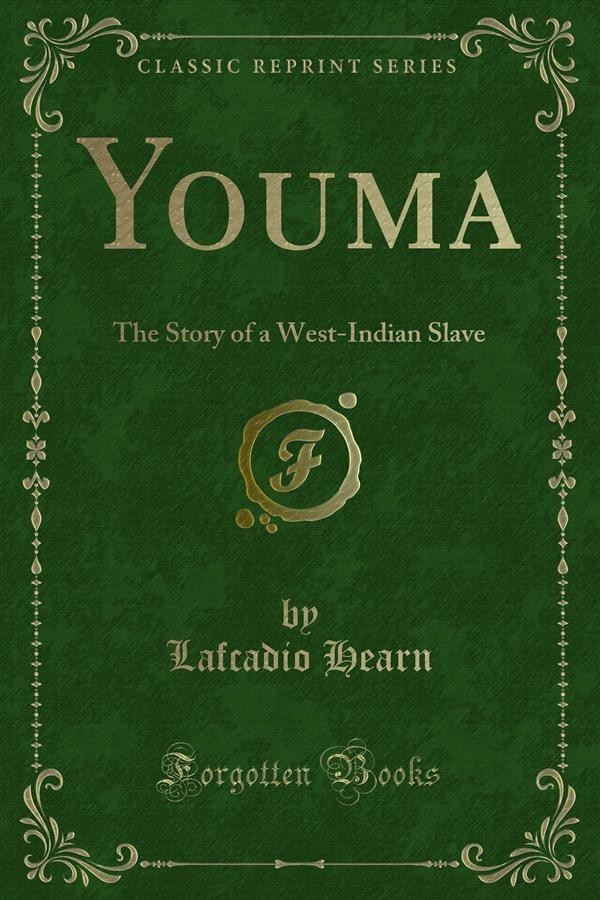 The aristocratic white mother who gave him birth; the dark bond-mother who gave him all care, — who nursed him, bathed him, taught him to speak the soft and musical speech of slaves, took him out in her arms to Show him the beauti ful tropic world, told him wonderful folk stories of evenings, lulled him to Sleep, attended to his every possible want by day or by night. It was not to be won dered at that during infancy the da should have been loved more than the white mother: when there was any marked preference it was nearly always in the a'a's favor. The child was much more with her than with his real mother: She alone satisfied all his little needs; he found her more indulgent, more patient.