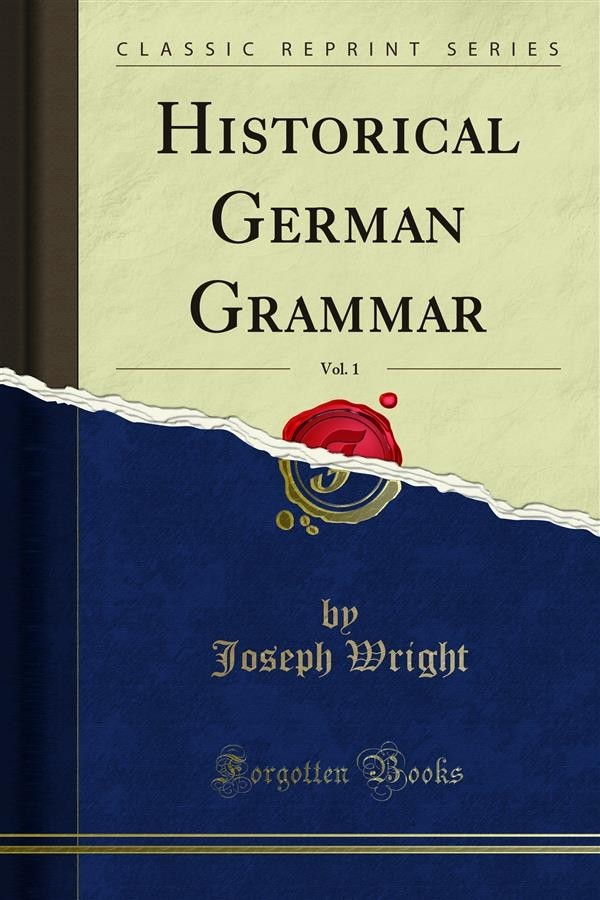 High German Primers. By so doing, he will gain a much firmer grasp of the subject than if he merely works at a grammar. If he already possesses a fair vocabulary of Old and Middle High German, he will most certainly master the grammar in far less time than he would do, were he quite ignorant of the older periods of the language. However, in writing this book I have not presupposed even an elementary knowledge of Old and Middle High German on the part of students but on the other hand it will be useless for anyone who has not already a fairly good knowledge of Modern German to attempt to read the book, because, in order to save space, I have omitted the meanings of the Modern German words, except in special cases where this might lead to confusion.