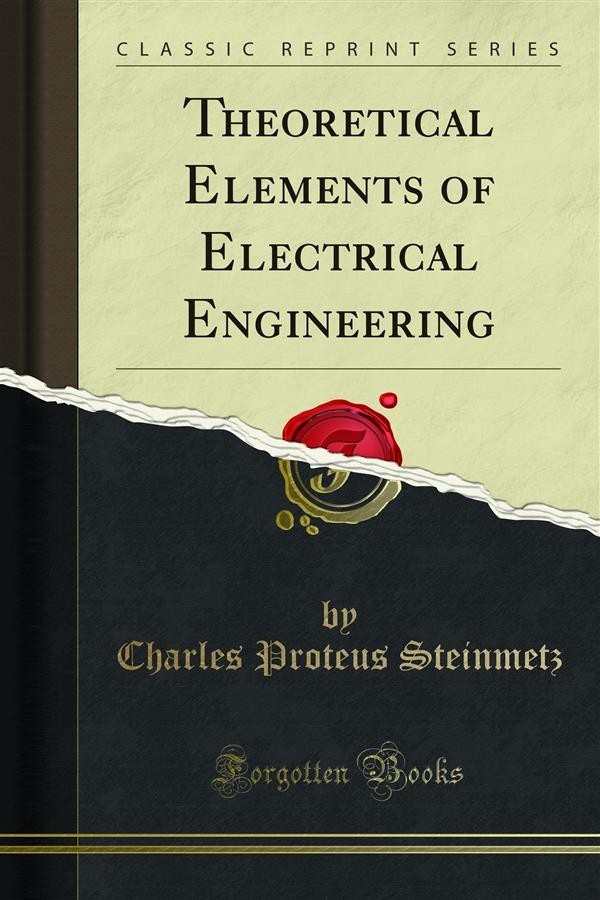 The first part of the following volume originated from a series of University lectures which I once promised to deliver. This part can, to a certain extent, be considered as an intro duction to my work on Theory and Calculation of Alternating Current Phenomena, leading up very gradually from the ordinary sine wave representation of the alternating current to the graphical representation by polar coordinates, from there to rectangular components of polar vectors, and ultimately to the symbolic representation by the complex quantity. The present work is, however, broader in its scope, in so far as it comprises the fundamental principles not only of alternating, but also of direct currents. The second part is a series of monographs of the more impor tant electrical apparatus, alternating as well as direct current. It is, in a certain respect, supplementary to Alternating Current Phenomena. While in the latter work I have presented the general principles of alternating current phenomena, in the present volume I intended to give a specific discussion of the particular features of individual apparatus. In consequence thereof, this part of the book is somewhat less theoretical, and more descriptive, my intention being to present the most impor tant electrical apparatus in all their characteristic features as regard to external and internal structure, action under normal and abnormal conditions, individually and in connection with other apparatus, etc.