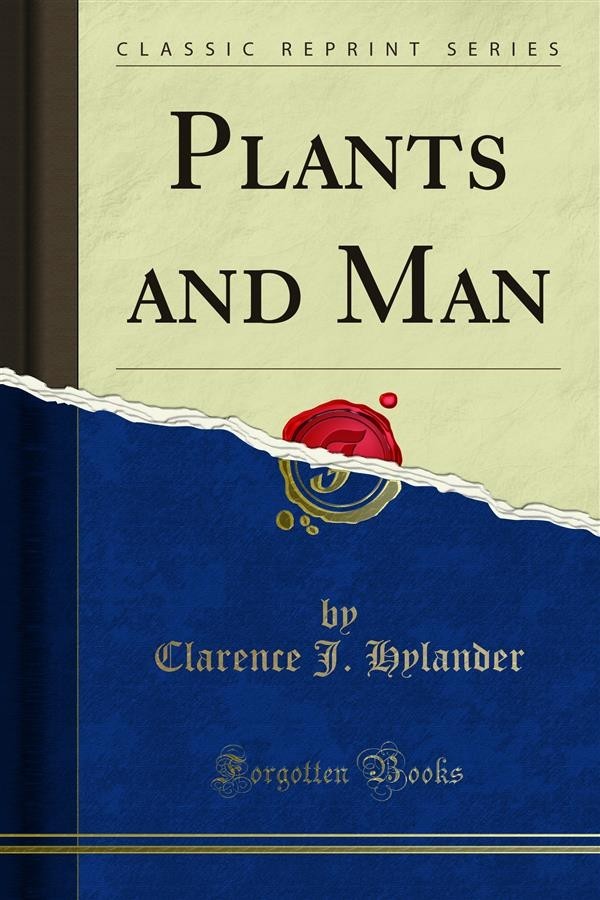 When an additional book appears in a field well provided with existing texts, a few words of explanation are in order. In the first years of a liberal arts college program, in Junior Colleges, and in Teacher Training Colleges, there has appeared a need for introductory texts which give the student a survey of certain fundamental concepts and their relationship to human existence, as a part of the cultural education which will enrich the lives of our citizens of tomorrow. Textbooks written with this aim are, however, not numerous. The majority of elementary texts have been written for the purpose of preparing the student for later specialization in that particular subject. Such books include by necessity much technical knowledge prerequisite for understanding advanced details in that field; but often this is irrelevant and uninteresting for the student who does not plan further specialization in the subject. In fact, the student may well be repelled by the content or organization of many existing elementary texts even though he may have had a spark of inter est in the subject to begin with. It is a challenge to all college subjects which have any cultural or practical value to meet this trend in education by presenting courses which are ends in themselves rather than stepping stones for those who wish to devote more academic time or their entire lives to that particular field.