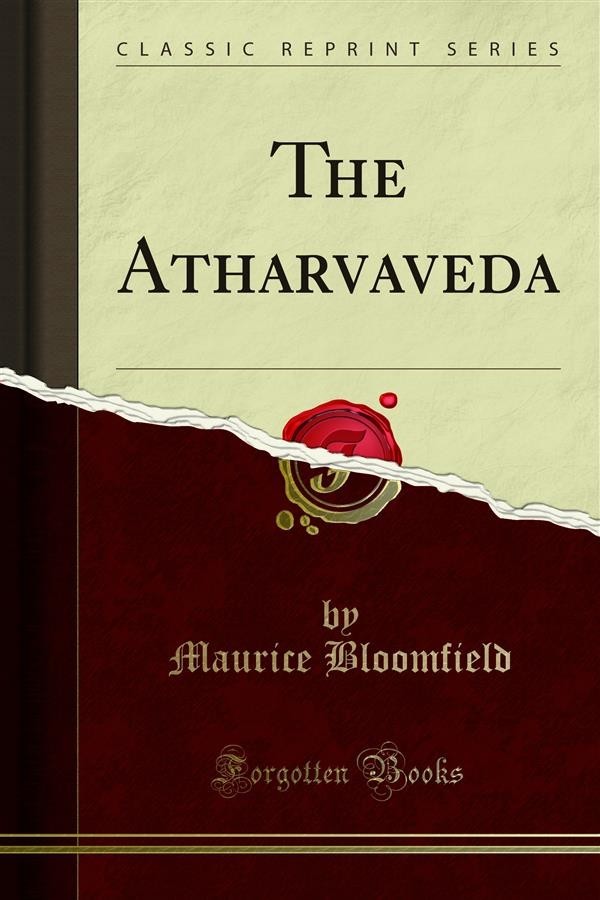 It is not to be doubted that the simple practices which are at the bottom of the systematic house-books were at all times accompanied by prayers to such gods, genii, and demons as peopled the fancy of the simple folk4. To be sure the Grhya-sfitras in their finished form are later redactorial products of schools of Vedic learning, and as such participate to a large extent in the entire stock of hymns, stanzas, and liturgic prayers of their particular school without careful regard to the original purpose for which these hymns, stanzas, etc., were composeds. In other words, as the practice of home-rites passed more and more into the hands of the Brahmans, the latter did not stint them their spiritual learning; they decked out the practices with mantras often ludicrously misapplied to the situation. We may also suppose that many ancient prayers were remodelled by the Brahmans to accord better with their own religious ideas and literary habits. Yet it is impossible to believe that marriage-ceremony, burial-rite, medical charm, exorcism and the like can ever have been carried on without prayer, and it will be ultimately a distinct task of Vedic study to find out what are the original grhya-mantras and grhya formulas in distinction from the later importations. Such a body of prayers would be even more fit to be trusted as a report of early customs than the Sutras themselves, they would cancel for themselves all suspicion that we are dealing with individual trumped up fancies. The prayers of the Grhya-sutras are either woven into the account of the practices themselves, or they are preserved as separate collections (manim-bm'fimazm, marzfra the Sam hita's of the av. Are, as it were, Mantra-pathas on a large scale, broader in scope and freer from school-inﬂuence than those of the house-books proper. We may expect to find in their hymns a picture of the private antiquities of ancient India, painted on a large canvass with no particular choice of favored subjects placed in the fore-ground; a picture such as cannot be furnished by the Grhya-sfitras, because they limit themselves eclectically to good or pious subjects in the main. The light and the shadows, the good and the evil in the life of this ancient people must appear in due proportion.