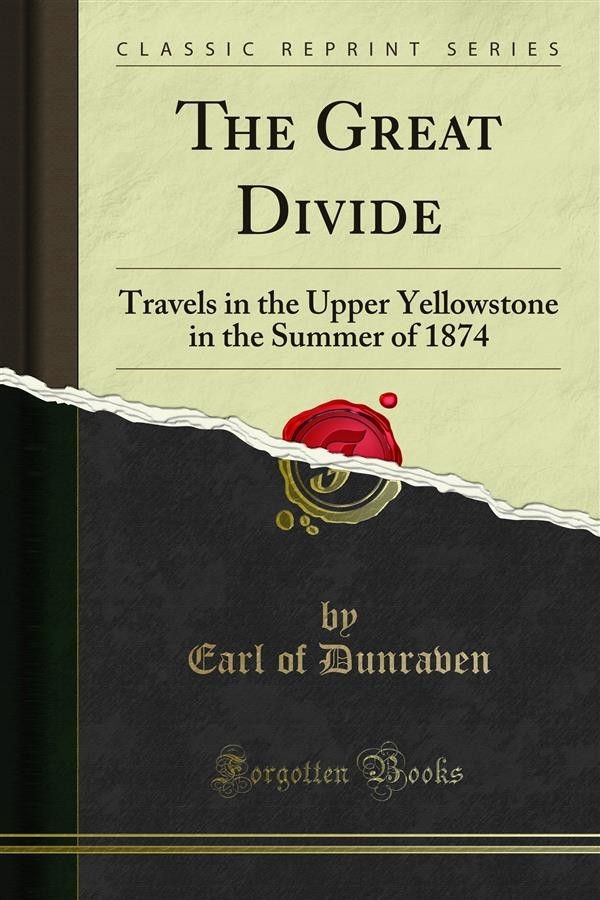 Early in summer, armies of open-mouthed expectant human sharks, dog-fish, and skate (i know many men. Bearing a strong resemblance to the latter fish) lie waiting for the shoals of tourists to approach their coasts. What a rush there is at them! How the Victims vainly dash from side to side, protesting that they don't want a guide here, and don't care about going there; swearing that there is no enjoyment to be found in seeing a half-naked Arab skip down one pyramid and bound up another with incon ceivable rapidity; objecting Violently to rowing up the Middle Lake in a rain-storm expostulating that they have no desire to ascend Snowdon in a fog I But it is of no use. The desire to squeeze is a law of nature among innkeepers and lovers, and must be obeyed; and in the autumn the shoals retire bedraggled, bewildered, be devilled, robbed, pillaged, and sent empty away. Many a poor man, balancing his accounts after his hard-earned annual holiday, must truthfully say, I was a tourist and ye took me in.'