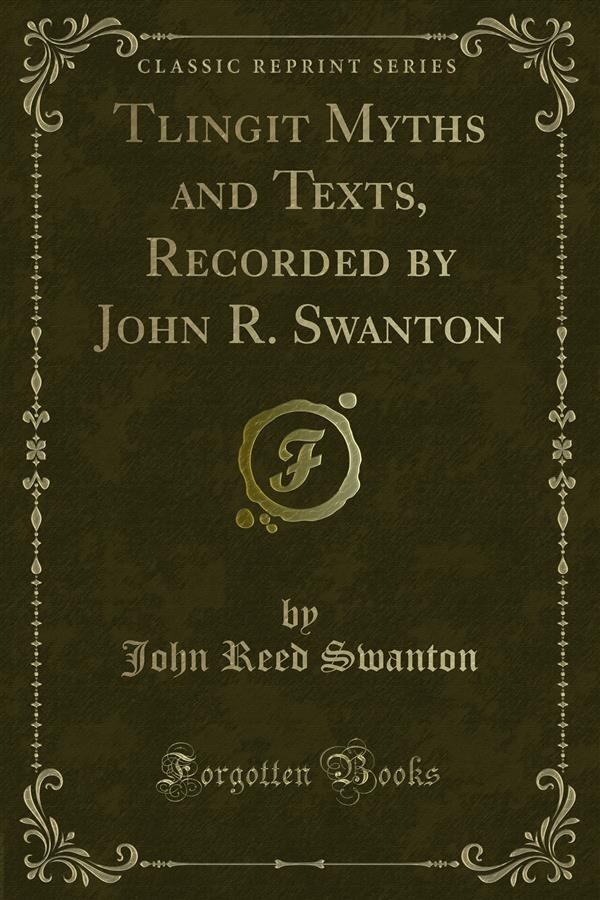 Round bundles of varying shapes and sizes hung about on the walls of the house. When the child became a little larger it crawled around back of the people weeping continually, and as it cried it pointed to the bundles. This lasted many days. Then its grandfather said, Give my grandchild what he is crying for. Give him that one hang ing on the end. That is the bag of stars. SO the child played with this, rolling it about on the floor back of the people, until suddenly he let it go up through the smoke hole. It went straight up into the sky and the stars scattered out of it, arranging themselves as you now see them. That was what he went there for. Some time after this he began crying again, and he cried so much that it was thought he would die Then his grandfather said, Untie the next one and give it to him. He played and played with it around behind his mother. After a while he let that go up through the smoke hole also, and there was the big moon.