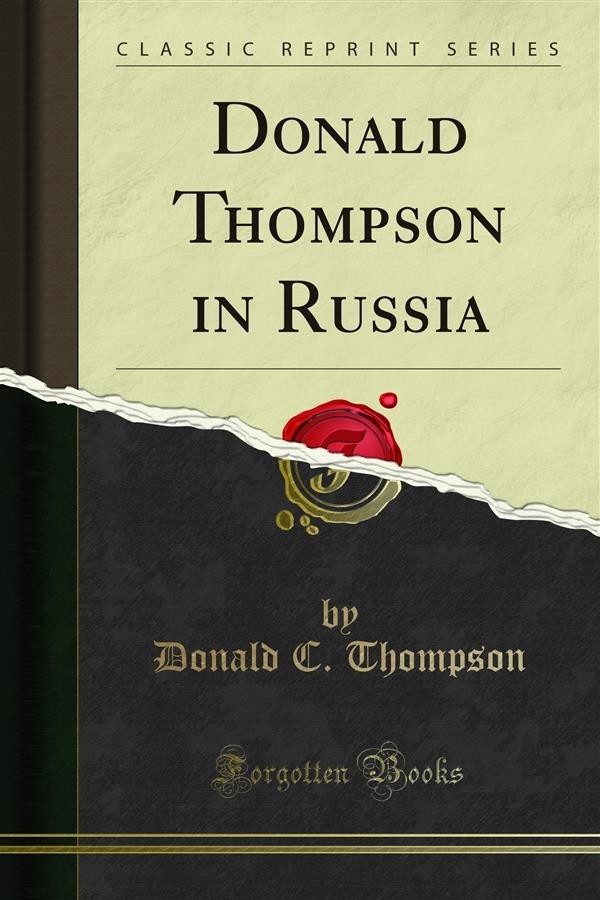 A few years before I had been husking corn in Kansas. For a few seconds I could not speak a word. The first thing that came into my mind was this King Albert, I said, I have never met a king before in my life. (it was hard enough for me to hold a pair of jacks in a poker game.) I do not know what to say except to tell you that I am here and what I want to do. I then ex plained that the world at large would believe the stories of Belgium's heroic fight against the Ger mans, but the stories of German atrocities were so awful that the people would doubt them. If he had photographs, however, the world could see what the German armies were doing in Belgium. The result was that I was given the famous laissez passer in Belgium. It was addressed to the armies of Belgium and to the civil authorities, command ing them to allow Donald C. Thompson to photo graph, and to come and go as he pleased, and for them to assist him in every way possible. This was signed by King Albert and countersigned by General De Guys, commander-in-chief of the Belgian forces.