Travels in Russia, Tartary and Turkey 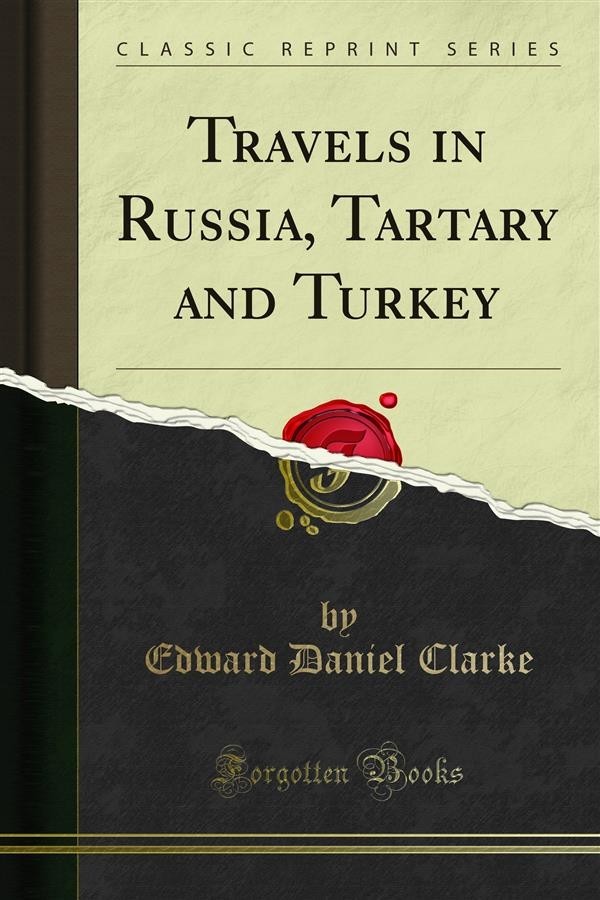 Travels in Russia, Tartary and Turkey

One evening, being at his theatre in the Hermitage, a French piece was performed, in which the story of the English powder-plot was introduced. The emperor was observed to listen to it with more than usual at tention; and as soon as it was concluded, he ordered all the vaults beneath the palace to be searched. Coming down the street called the Perspective, he perceived a nobleman who was taking his walk, and had stopped to look at some workmen who were planting trees by the emperor's order. What are you doing 2 said he. Merely seeing the men work, replied the nobleman. Oh is that your employment? Take off his pelisse, and give him a spade! There, now work yourself! When enraged, he lost all command of himself, which sometimes gave rise to very ludicrous scenes. The courtiers knew very well when the storm was coming on, by a trick which he had in those moments of blowing from his under lip against the end of his nose. In one of his furious passions, ﬂourishing his cane about, he struck by accident the branch of a large glass lustre, and broke it. As soon as he perceived what had hap pened, he attacked the lustre in good earnest, and did not give up his work until he had entirely demolished it. In the rare intervals of better temper, his good humour was betrayed by an uncouth way of swinging his legs and feet about in walking. Upon those occa sions, he was sure to talk with indecency and folly.