Ear Training for Teacher and Pupil 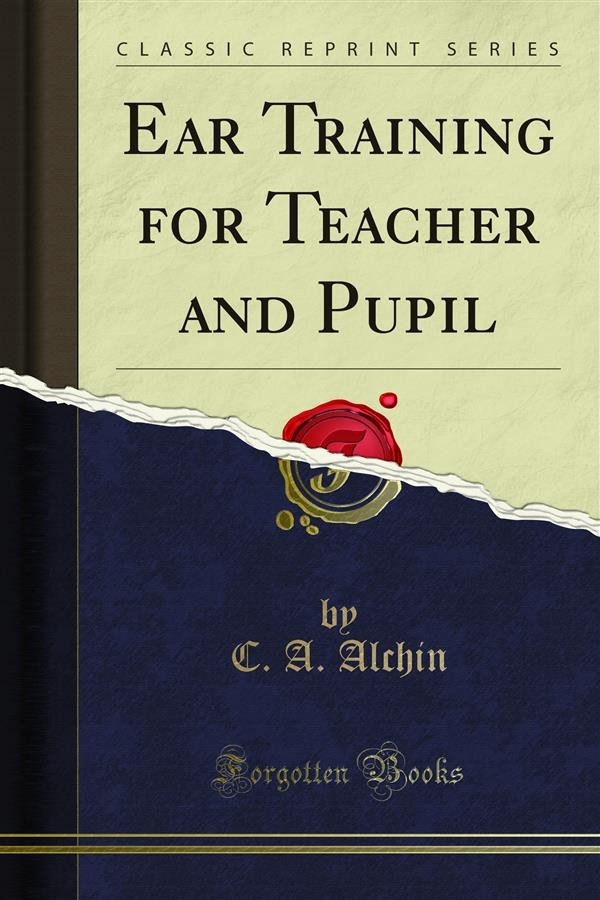 Ear Training for Teacher and Pupil

Applying the numbers to the scale or key, we always call the keynote or Tonic I the other intervals being reckoned from it, and not necessarily from middle C. In the same way should the syllable names represent a certain place and relationship in the key group. We have a movable Tonic in Harmony. Why? Because it is wholly a matter of relative, not absolute pitch. Each chord bears a certain relationship to the Tonic, the name for that relationship remaining the same in all keys. If C should always be Do, regardless of key, then the C chord should always be the Tonic chord for the same reason. The identity of pitch is nothing as compared with the melodic effect. 1 — 2 — 3 — 2 — 1 in the key of C has the same effect on the ear as it would in the key of B. Why should the tune which is remembered as the same in both keys be called by different names? To think an interval, considering distance only, is vastly different from thinking that interval in a definite relationship. For instance, 3 — 5 of a key, a minor third, feels entirely different when exactly the same tones are sung and thought as 6 — 8. Think G to D above, as 5-2 of a key and then as 1 — 5, and note the difference of character resulting from the change of relationship. To see these distances is not enough, their place in key must be felt.