An Introduction to Botany 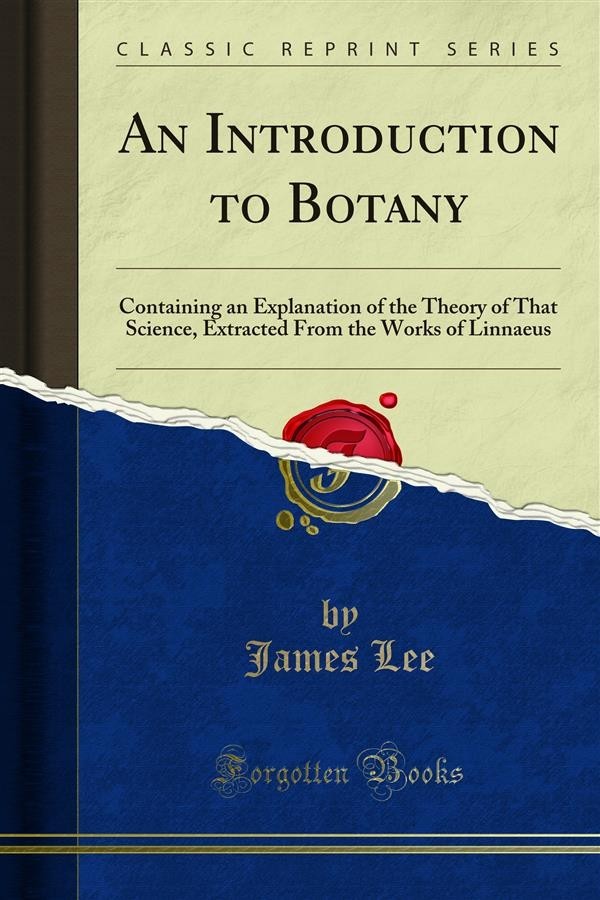 An Introduction to Botany

Though the study' of Botany is of late years he» come a very general amusement in this country, there has yet appeared no work in our own lan guage, that professedly treats of the elements of that science; it is therefore hoped, that what is now of fered to the Public, if it shall appear to have been carefully executed, will be considered as a perfor mance of some utility. The matter it contains, or at least the far greater part of it, will probably be new to the English reader, for thdugh some 'few explanations of the same kind may be found. Inter. Spersed in larger works, these are for the most part too costly to fall into many hands; nor could the reader expect to find therein the whole of what he seeks, the explaining the theory of the science not having been the immediate object of those publica tions.