The Legends of the Panjab 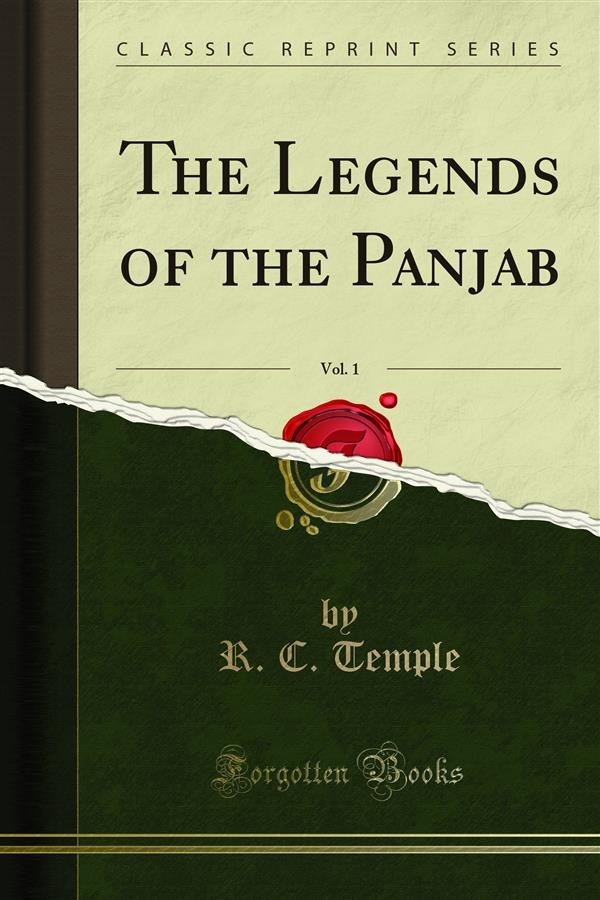 The Legends of the Panjab

IT has been said that old wives' tales are but memories of the recitations of bards, and that in countries where the bardic element has died out, they contain in a form of simple narrative, suited to rustic ears, the poetic effusions of earlier times. If this idea be a correct one — as I believe it to be — then it follows that 'where the folktale and the bard's poem exist side by side, as in the Panjab, the latter is the older and the more valuable form of the same growth, though, of course, the inﬂuence of the folktale will react on the poem. It follows again that it is even more important, from the point of View of the folklorist — to use an Americanism which seems to be steadily gaining ground all the world over — to gather and record accurately the poems than the tales. Hence the task I have set myself in this work.