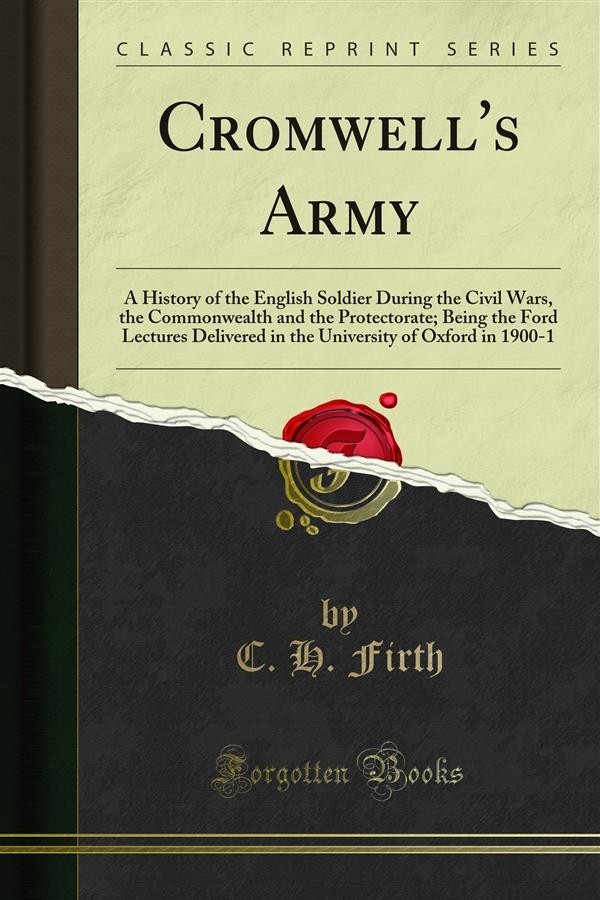 It is necessary to begin this book with an apology. A civilian who undertakes to write the history of an army courts many perils, and cannot hope to escape them all. The subject is full of pitfalls, which a little technical knowledge would enable a writer to avoid, and abounds with questions which it requires both technical knowledge and military experience to treat adequately. But though fully aware of the difficulty of the task and of the defects in my own equipment for it, I felt obliged to make the attempt. In studying the history of the Great Rebellion it became necessary for me to study every side of it, the military history as much as the political or the religious history. It was not enough to try to understand the characters of the leaders, and the beliefs and ideals of their parties. A civil war is not only the conflict of opposing principles, but the shock of material forces. It was necessary, therefore, to ask what the purely military causes were which led to the triumph of one cause, and the downfall of the other.