Logic: Or the Science of Inference 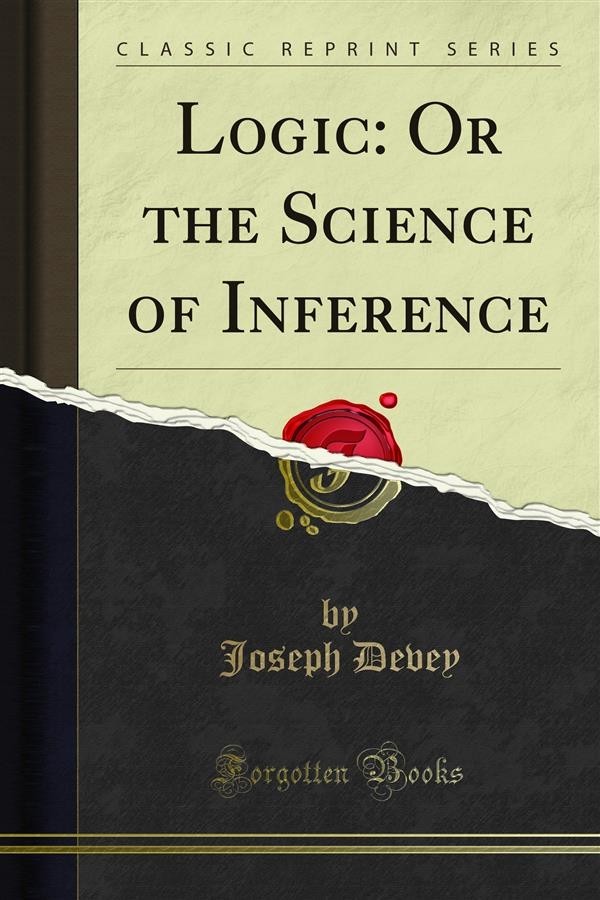 Logic: Or the Science of Inference

The following pages comprise an attempt to systematise the various forms of inference engaged, either in the con struction of science, or in the generation of opinion and belief. Notwithstanding the diversity of the subject, the author has endeavoured to meet its widest requirements; not neglecting, while he has devoted the greater portion of the treatise to the consideration of the laws and methods of inference in their simplest and most complex combina tions, to include in his design a description of the different subject-matter on which they are ordinarily employed, and the foundations on which their processes ultimately rest. If, to views so discursive, he has been able to impart any thing like systematic completeness, the merit is due not so much to him as to the excellent treatises which have already elaborated distinct portions of the subject and guided him through much of his labour.