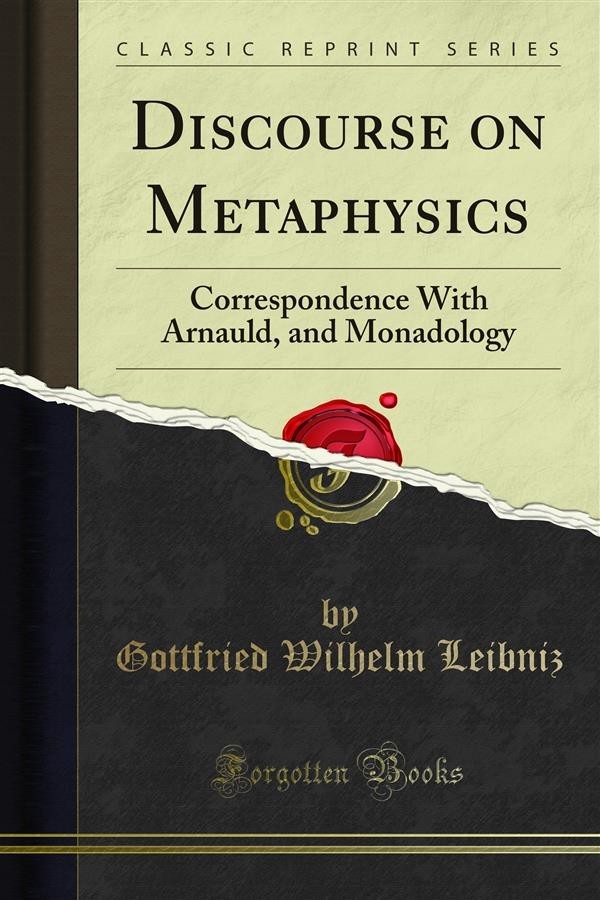 To avoid the difficulties inherent in this theory, the School men were led to adopt infinite divisions among the substantial forms. In this way the Jesuits of Coimbre admitted three kinds of these forms: first, the being which does not receive its exist ence from a superior being and is not received into an inferior subject, — this being is God; second, the forces which receive their being from elsewhere without being themselves received into matter, — these are the forms which are entirely free from any corporeal concretion; third, the forms dependent in every respect, which obtain their being from a superior cause and are received into a subject, — these are the accidents and the substantial forms which determine matter. Other Schoolmen adopted divisions still more minute and distinguished six classes of substantial forms, as follows: first, the forms of primary matter or of the elements; second, those of inferior compounds, like stones; third, those of higher com pounds, like drugs; fourth those of living beings, like plants; fifth, those of sensible beings, like animals sixth, above all the rest, the reasoning form which is like the others in so far as it is the form of a body but which does not derive from the body its special function of thinking.